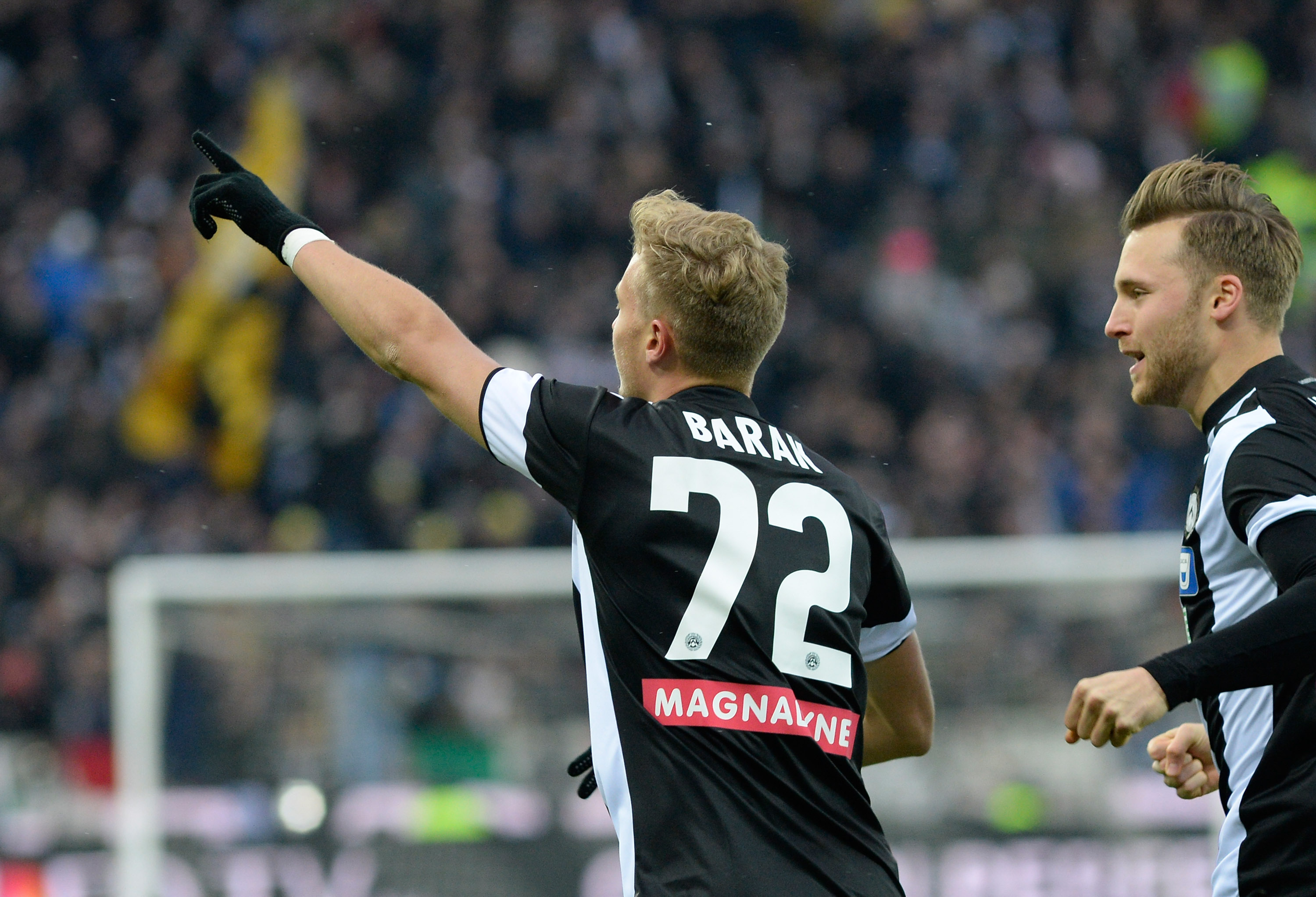 Last season Udinese midfielder Antonin Barak was linked with a move to AC Milan on a regular basis. Eventually, the reported negotiations did not progress to the finalization of the transfer.

However, today sporting director of the Zebrette, Daniele Prade, spoke to Deejay Football Club and revealed details about the Rossoneri’s interest in the Czech international.

“He is a strong player, we have missed him a lot this year. When Mirabelli was at Milan, he made us a very important offer for Barak but we decided to keep him,” he said.

Barak experienced a remarkable 2017/18 season for Udinese, scoring 7 goals and assisting another 4 in 34 matches in Serie A in his first season in Italy.

However, this season has been a disappointment for the 24-year-old midfielder. He has featured in only 9 matches across all competitions for his club, collecting just 400 minutes of competitive football, as he has struggled with various injuries throughout the course of the campaign.