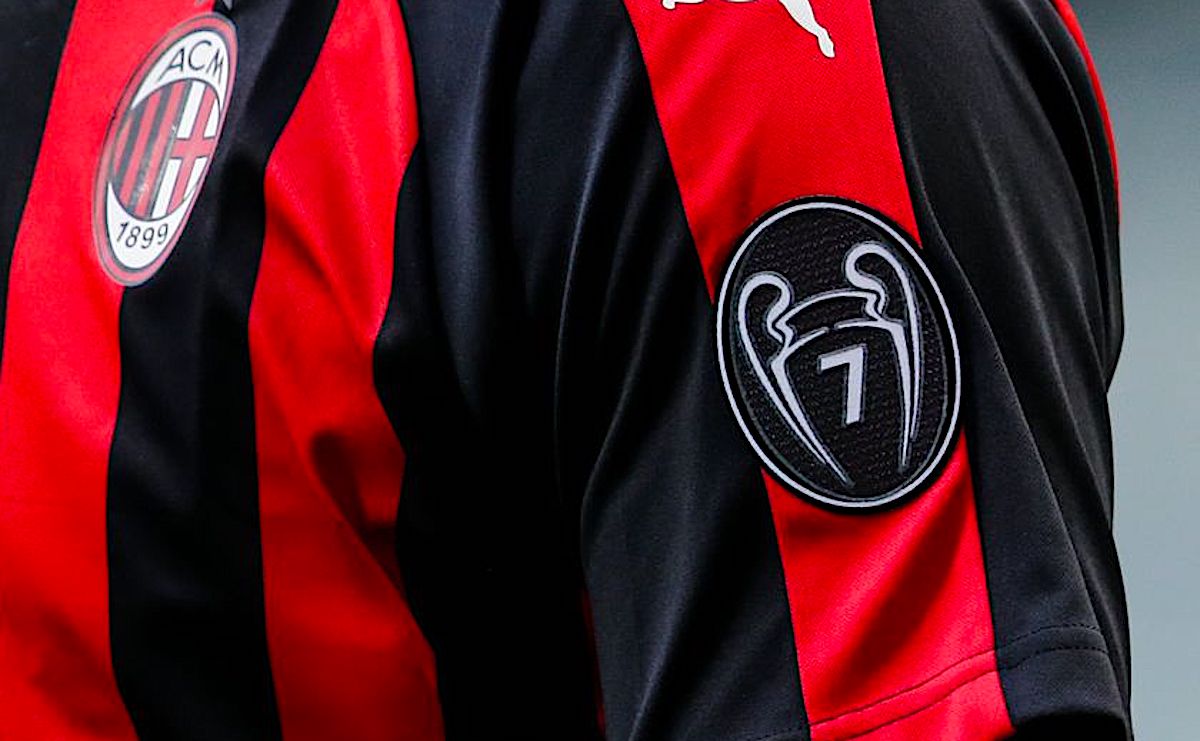 A change could be coming in the way the Champions League is structured, and it would see an increase in the number of games.

According to The Times in England (via MilanLive), UEFA believes the current Champions League is too outdate and their solution therefore, of course, is to increase the number of games to get more money from TV and sponsors.

The paper claims that the number teams could go from 32 to 36, but this issue will be solved only later, while the new format would mean the abolition of groups of four in favour of a single group where the teams play ten games against different opponents, five at home and five away.

The top sixteen will face each other in the knockout phase, while the team from 17-24th position they would be relegated to the Europa League. Not only the winners of the competition would automatically qualify for the next edition of the CL, but all four semi-finalists too.