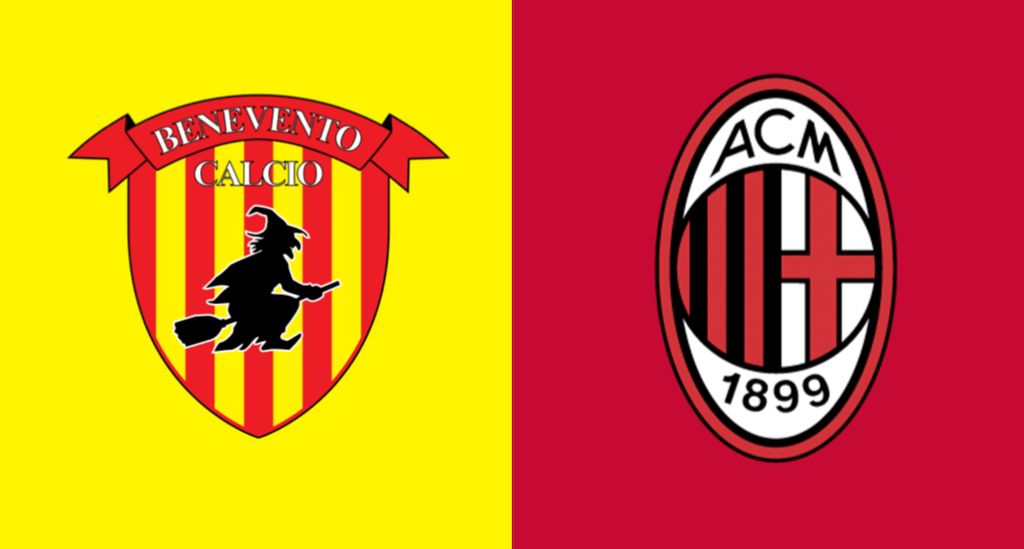 Unbeaten run meets a bogey side: All the key stats ahead of Benevento vs. Milan

AC Milan face a particularly tricky task on Sunday evening against a team that they are yet to beat in Italy’s top flight.

Milan head to Benevento knowing that a win will see them keep top spot in the Serie A table, but with Inter playing Crotone it will likely have to be three points or they will lose it.

It will be an anything but comfortable game against a side managed by club legend Pippo Inzaghi and one who have recovered from an early season slump.

Below are the best pre-match stats, courtesy of Opta…

➤ Benevento won their very first Serie A point against AC Milan in December 2017, thanks to a 2-2 draw (after 14 successive defeats).

➤ Benevento won their last Serie A home game against Genoa and could win two in a row for only the second time in their top flight history (after January 2018, against Chievo and Sampdoria).

➤Milan are unbeaten in nine games when playing their first calendar year Serie A match away from home (W8 D1); their last such defeat was back in 1997 (3-0 v Lazio).

➤ Milan and Benevento are the two sides with the best points increment between two successive Serie A appearances after 14 games (Benevento +18 than 2017-18 and AC Milan +17 than 2019-20 – three points/win era).

➤ No promoted team with at least 18 points from their first 14 Serie A games have been relegated at the end of the season during the three points for a win era.

➤ Milan have scored the most headed goals (seven) in Serie A this season, whilst only Crotone (zero) have scored fewer than Benevento (one).

➤ Benevento boss Filippo Inzaghi, who played more Serie A games for AC Milan (202) than any other side, drew 0-0 in his only previous meeting against the Rossoneri as a coach – in December 2018 with Bologna.

➤ Benevento’s striker Gianluca Lapadula made his Serie A debut with AC Milan, scoring eight goals in 27 matches in 2016/17; he is goalless in his last eight league appearances after having scored in five of the previous eight.

➤ Milan’s striker Ante Rebic has scored three Serie A goals against promoted teams, the last against Lecce in June 2020: after his goal against Lazio last time out, he could find the net in two league games in a row for the first time since July (v Lazio and Juventus).