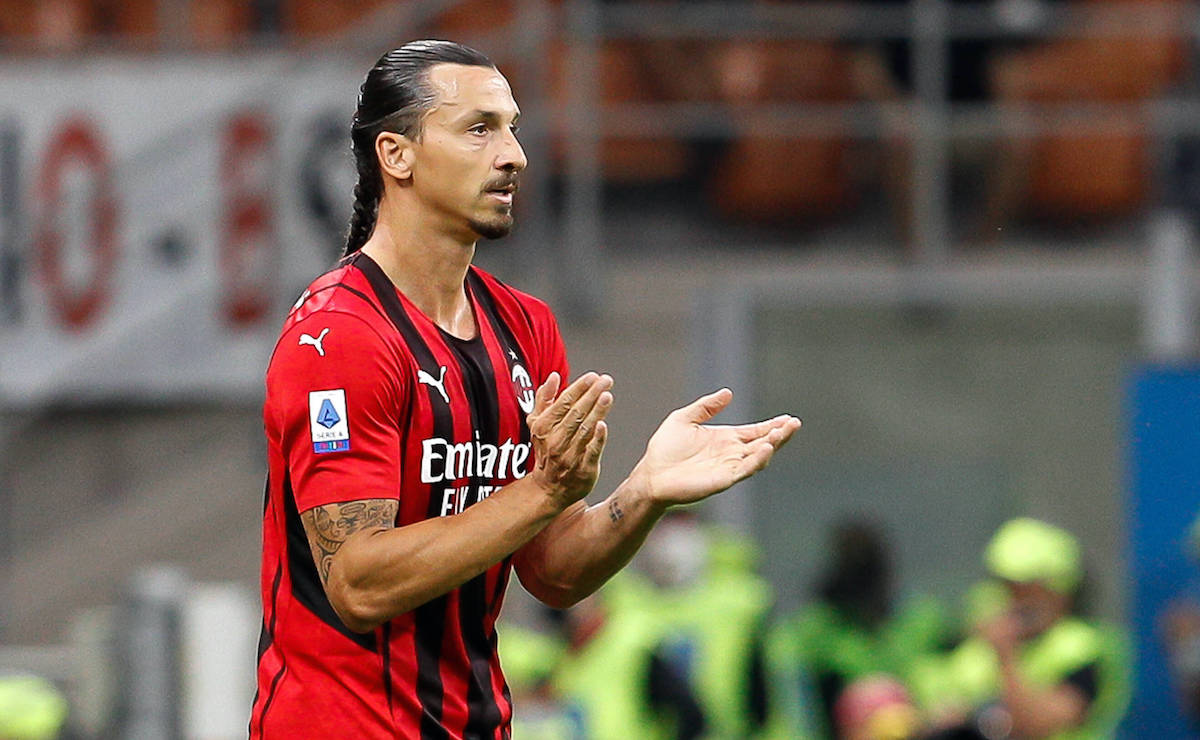 Zlatan Ibrahimovic’s return to AC Milan has been hugely successful, with the legendary forward having bagged 25 goals over the last two Serie A campaigns for the club. However, fans are beginning to worry about how long the formidable Swede can continue his impressive output.

At 39 years of age, most footballers would have already retired. However, Ibrahimovic isn’t like most footballers, comparing himself to a lion in the past. The deadly striker is under contract until the end of the 2021-22 campaign, but what happens after that is anyone’s guess.

Will Ibrahimovic see out his days in Italy?

Ibrahimovic has played in almost every elite league in Europe during his incredible career, with a spell in the MLS on top of that as well. His return to Serie A felt like a swansong, in which the player would say goodbye to football in the division where he initially made a name for himself.

The forward’s return has been highly successful, though, and it may have inspired him to continue playing for a few more years. Milan came within touching distance of the title last term and, in doing so, qualified for the Champions League for the first time in seven years.

Ibrahimovic has instilled a winning mentality at the club again, and he may try to drive them to an unlikely title win this time out. At the time of writing, the Space Casino betting on football page places Stefano Pioli’s charges at 11.00 to lift the trophy, but only a fool would write off Ibrahimovic’s potential to have a seismic effect on proceedings. After all, the Swede was the top scorer for the club last term, despite only playing 19 matches.

Can he finally win the big one?

Aside from his impeccable fitness, another factor that keeps Ibrahimovic going is that he’s never claimed a Champions League trophy so far in his glittering career. The player has won nearly every accolade imaginable for his teams as well as individually, but he has thus far been unable to claim the paramount European honors. Now, though, he has a chance to win this in the 2021-22 campaign thanks to Milan having qualified for the tournament this time out.

With the former Barcelona man having experience of winning the Europa League with Manchester United, there’s a chance that Pioli may decide to limit Ibrahimovic’s playing time in the league to keep him fresh for Europe.

If he does this, the striker could be a powerful asset in helping Milan go all the way in the tournament for the first time since the 2006-2007 season. The Rossoneri are in one of the toughest UEFA Champions League groups alongside Liverpool, Atletico Madrid, and Porto. If they can escape from that, there’s a chance they could go all the way.

Nobody can predict what Ibrahimovic is going to do next, and he may even decide to seek a transfer to another club after his contract at Milan runs out. However, it would be nice to see him end his career at the San Siro and bring home a trophy or two in the process.