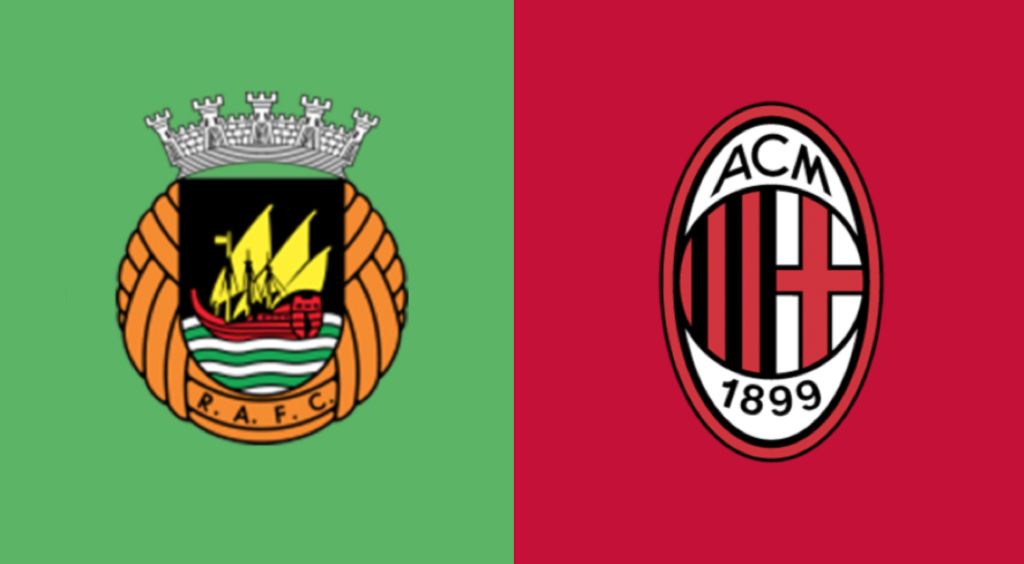 Unchartered territory and a 16-game run on the line: All the key stats ahead of Rio Ave vs. Milan

AC Milan will face Rio Ave for the first time ever in a competitive game on Thursday night, knowing they are one win away from the Europa League group stages.

The Rossoneri head into their Europa League Play-Off having already seen off Shamrock Rovers and Bodo/Glimt in the previous rounds, but face another knockout game against Portuguese opposition to determine whether they will qualify for the group stages.

– Rio Ave and AC Milan are set to face each other in a competitive match for the first time. The Rossoneri haven’t lost in 16 of the 18 matches they’ve played against Portuguese opposition in UEFA competitions (W10, D6), also keeping a clean sheet on eleven occasions.

– The only two defeats that Milan have suffered against Portuguese opposition (out of 18 previous matches) came at home and against Porto: the latter ran out 1-0 winners at San Siro in the 1979/80 European Cup and won 3-2 in the group stage of the 1996/97 Champions League.

– The last time Milan encountered a Portuguese team in Europe was in November 2008, when they faced Sporting Braga in the group stage of the UEFA Cup. The Rossoneri won 1-0 thanks to a goal from Ronaldinho.

– The upcoming showdown will be the first time that Rio Ave have faced an Italian side in a UEFA competition.

– Rio Ave reached this stage of the Europa League qualifying process by overcoming Bosnian side Borac Banja Luka and the Turks Besiktas (the latter of whom they beat on penalties) away from home.

– Milan have scored for 16 consecutive matches in all competitions. The Rossoneri haven’t done better than this since September 2017 (26 in this case).