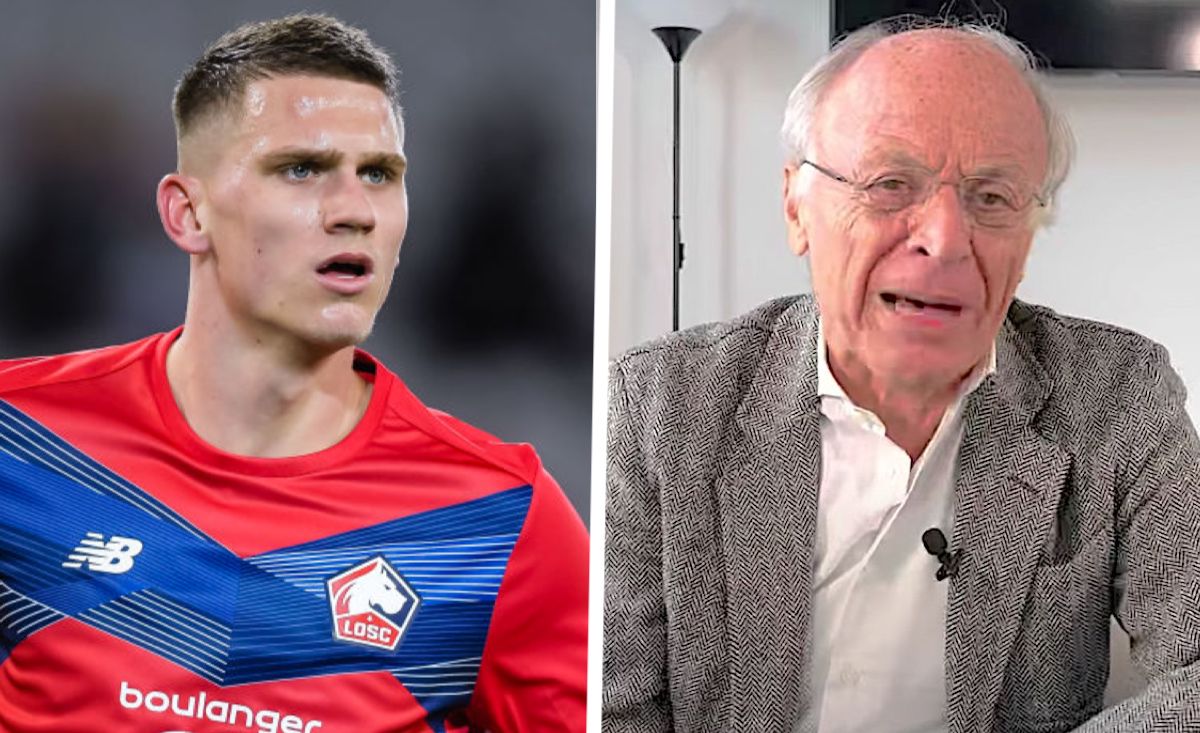 AC Milan are currently unlikely to sign any of the targets that have been heavily linked for the centre-back position, a report claims.

In his latest column for MilanNews, journalist Carlo Pellegatti has taken stock of Milan’s pursuit of a new defender, suggesting that a swap deal involving Tommaso Pobega and Bremer could be a win-win for both Milan and Torino if it were to go ahead.

Looking at the other targets who Milan have been mentioned as taking a liking to, Sven Botman is a player who the management are certainly big admirers of but Milan are not willing to pay Lille the €30m they are currently demanding for the Dutchman.

Even the Nikola Milenkovic track does not seem a very hot one despite what some papers are saying, while Andreas Christensen is a target and his contract is due to expire in 2022, but a possible renewal until 2026 is on the cards that would rule Milan out.

READ MORE: Journalist questions form of ‘unrecognisable’ Kessie: “Sometimes it seems they are playing with 10 men”