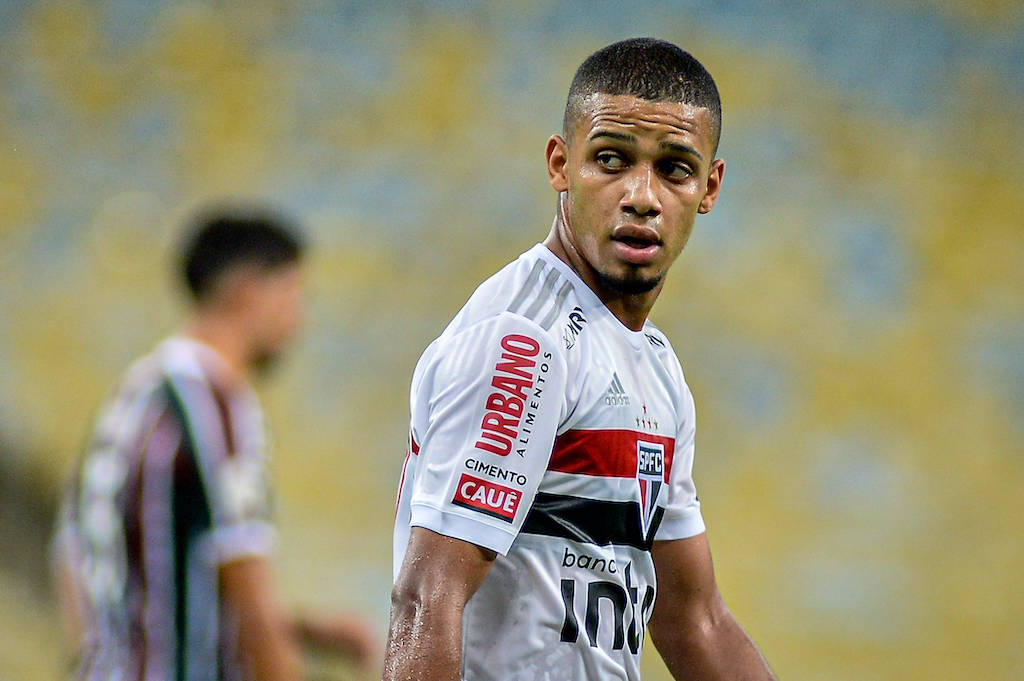 AC Milan are in the running to land Sao Paulo star Brenner, a report from Brazil claims, but it is Ajax who are in pole position.

the striker has had a fantastic season so far having netted 22 goals (and four assists) in 37 appearances this season across all competitions, playing predominantly as a centre-forward but also as a winger on a few occasions.

The Brazilian portal UOL Esporte (via CM.it) has announced that the team in pole position for the acquisition of Brenner is Ajax, who has a €50million release clause valid for clubs abroad.

However, the fact his contract is expiring in 2022 could lead Sao Paulo to accept a lower figure, while Brenner would find two compatriots in David Neres and Antony if he were to move there.