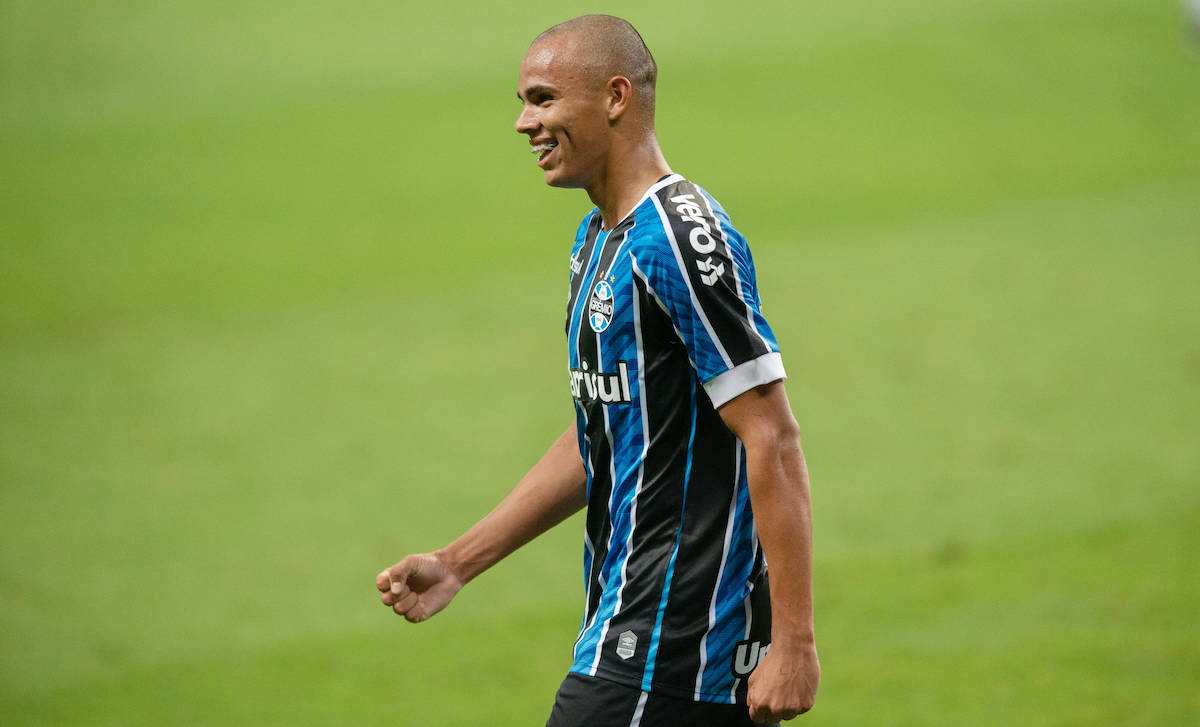 AC Milan have seen an offer for Gremio full-back Vanderson rejected in the last few days, according to a report from Brazil.

It is no secret that Milan have been in the market for a new deputy to Davide Calabria this summer with a number of profiles linked, from Manchester United’s Diogo Dalot to Real Madrid’s Alvaro Odriozola, but it seems Alessandro Florenzi will be arriving from Roma to fill that role.

According to the latest from UOL Esporte in Brazil, Milan have expressed interest in signing Vanderson in recent days. The Italian club sent an offer of around €10m with the inclusion of bonuses, but Grêmio did not event want to begin negotiations.

The 20-year-old is also a target for Arsenal, and the young right-back is now considered to be unsellable at the moment, given that in the coming months he may attract an even bigger pool of interested clubs. Vanderson has a contract in effect until 2025 and has a release clause of €100m.