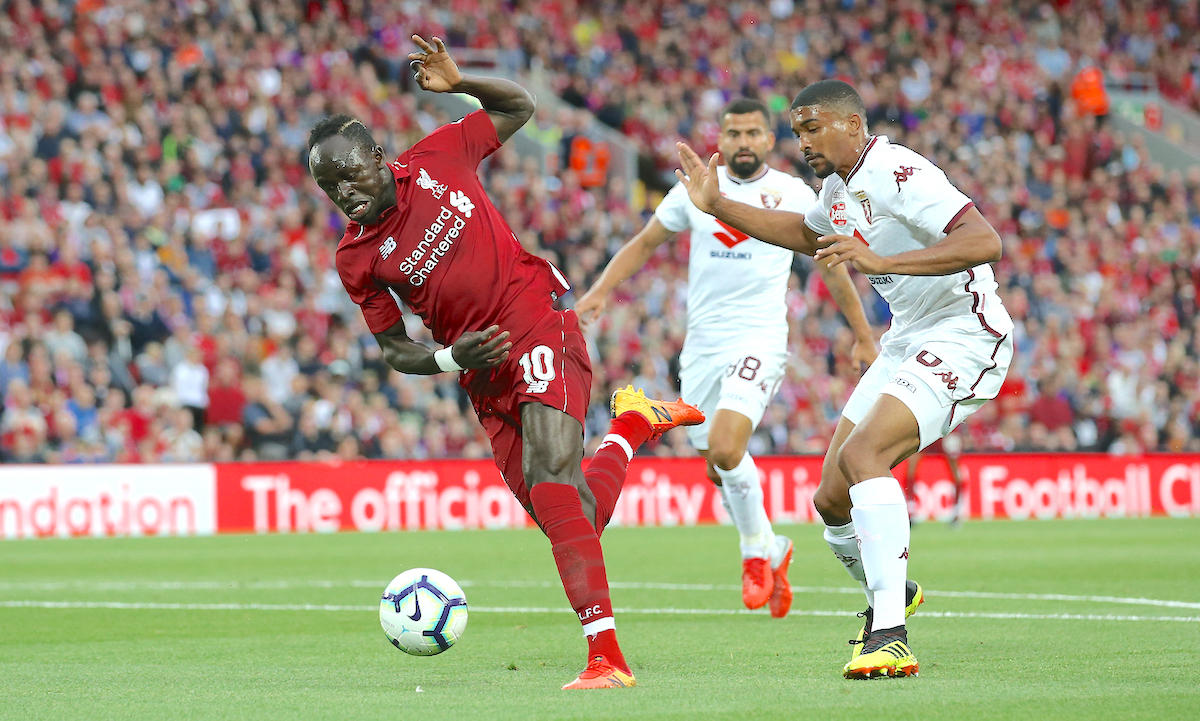 Torino president Urbano Cairo has failed to rule out the idea of a January exit for defender Bremer amid repeated links with a move to AC Milan.

With Simon Kjaer out for the season needing knee surgery after sustaining ligament damage during the win over Genoa, the rumour mill has quickly spun into overdrive suggesting names that could come in and provide cover.

Daniele Longo of Calciomercato.com reported on Twitter that the ‘big target’ that Milan have for the defensive department – albeit ‘more for June than for January’ – is currently Torino’s Bremer, though rushing through the deal could now be a consideration given the extent of Kjaer’s problem.

Cairo spoke to reporters at the Gazzetta Sports Awards tonight and he was asked what the future might hold for Bremer and whether an exit in the January window is possible, with his comments transcribed by Calciomercato.com.

“Could he leave in January? I don’t know, let’s see. We’ll talk about it at the right time,” he said.