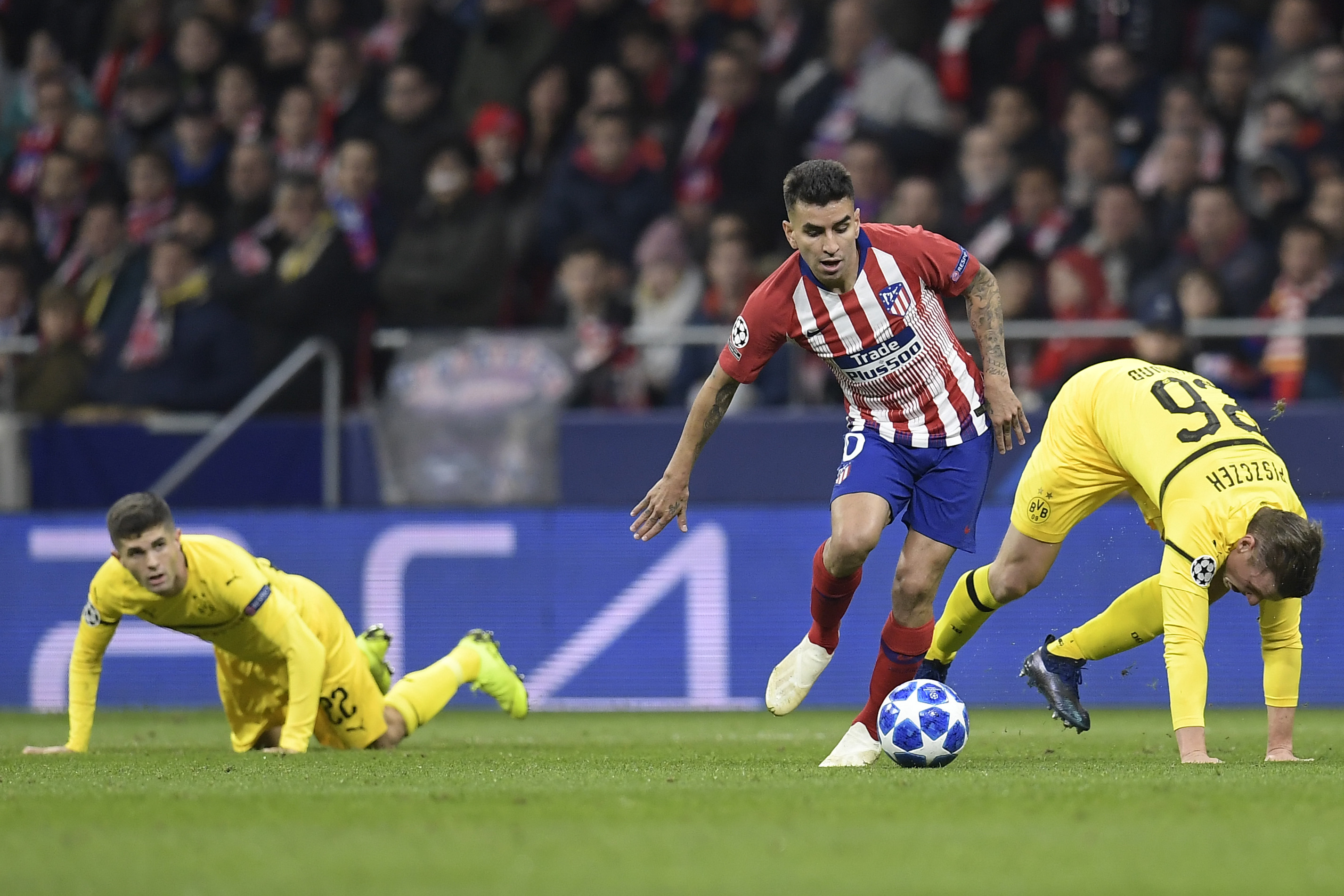 Mateu Alemany, the general manager of Valencia, spoke at a press conference about the negotiation with Atletico Madrid for the Spanish striker Rodrigo.

“At the moment, there is no official offer for the player. I understand the decision of the club to sell the player, considering the economic situation,” he began.

The striker has been heavily linked with Atletico Madrid, as the latter are looking to replace Angel Correa, who has his heart set on a move to Milan. However, both deals depend on each other.

“Whoever was negotiating for Rodrigo, has now withdrawn their offer, what seemed like an agreement never materialized. I don’t know the club, but I think it was Atletico Madrid.

“The player is now available for training and could take the field against Real Sociedad. However, we must be prepared for the eventual departure of Rodrigo,” he concluded.

The abrupt slowdown in the transfer will most likely complicate the negotiations between Milan and Atletico Madrid for Angel Correa, as the Rossoneri intended to use the Rodrigo deal as leverage to lower the price. 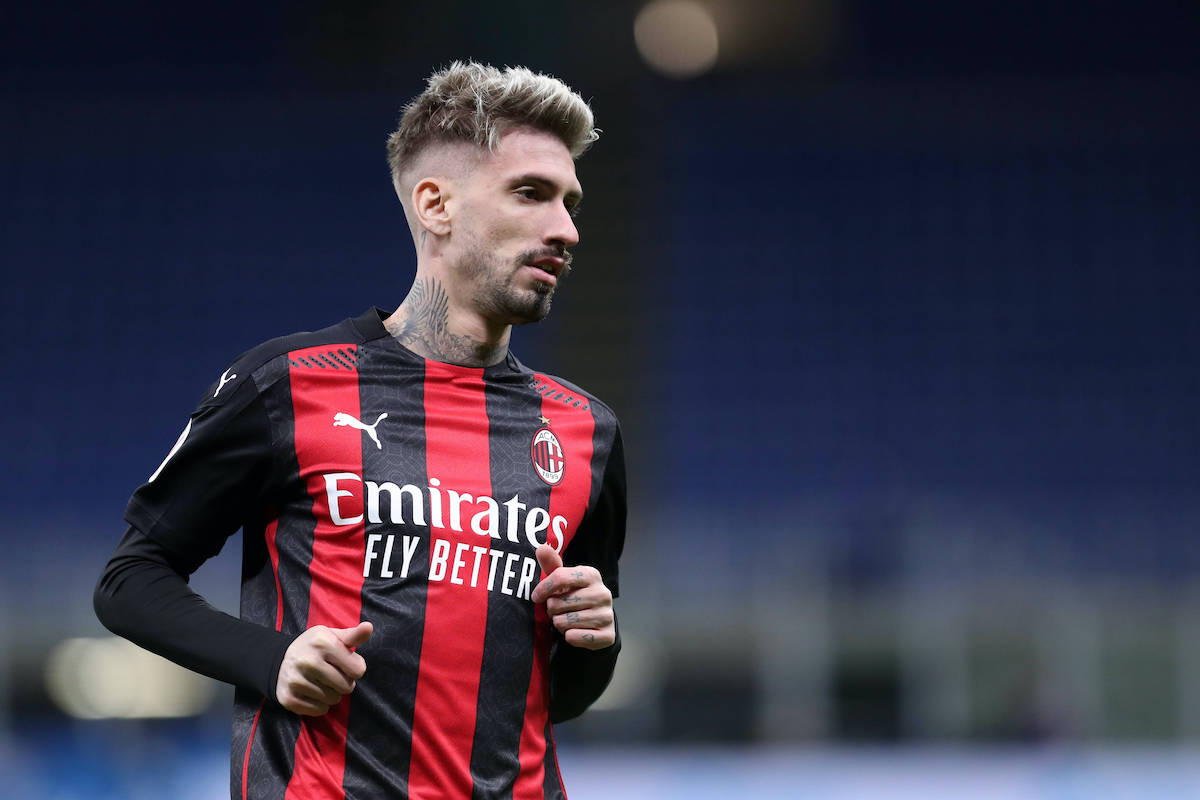