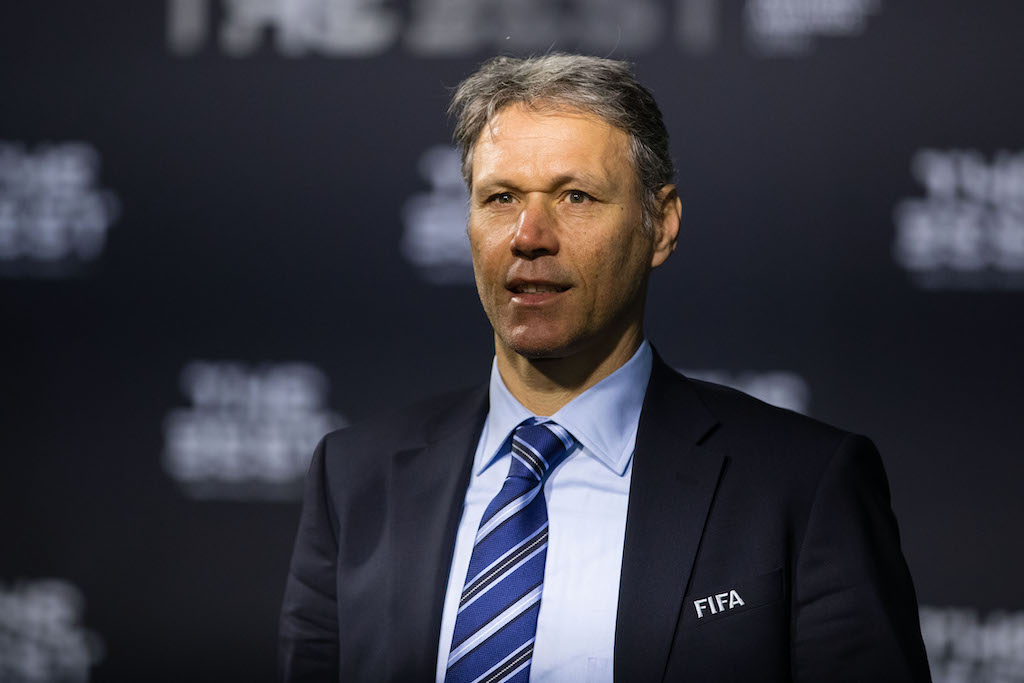 Van Basten expresses concerns about Milan: “Today they are struggling to survive”

Former striker Marco van Basten has claimed that Milan appear to be ‘struggling to survive’ and called on UEFA to bridge the gap between the elite clubs and the rest.

The Dutchman scored 125 goals for Milan across all competitions in an eight-year spell at the club and is widely regarded as one of the best centre-forwards of all time.

His career was cut short due to a persistent injury, but he still managed to win 10 major honours with the Rossoneri and played in one of the greatest club sides in football history under Arrigo Sacchi – a man he recently revealed he didn’t get along with.

The three-time Ballon d’Or winner spoke about his former club during an interview with Fanpage.it and expressed concerns about their current bearing.

“I don’t follow much Italian football, but I can say that AC Milan in my time has dominated the world of football, while today they are struggling to survive,” he said.

“It seems to me a big difference. I think UEFA should try to get clubs closer to each other. The differences are getting too big, it will be increasingly difficult to bridge them.”

Van Basten though is not worried about the season being suspended due to the COVID-19 pandemic.

“At the moment football is not important. Football is a luxury. If all goes well, it’s a good game, but in difficult times, like now, it’s irrelevant. At the moment, I think everyone’s health and safety is the most important thing. So there is no need to worry about football.”