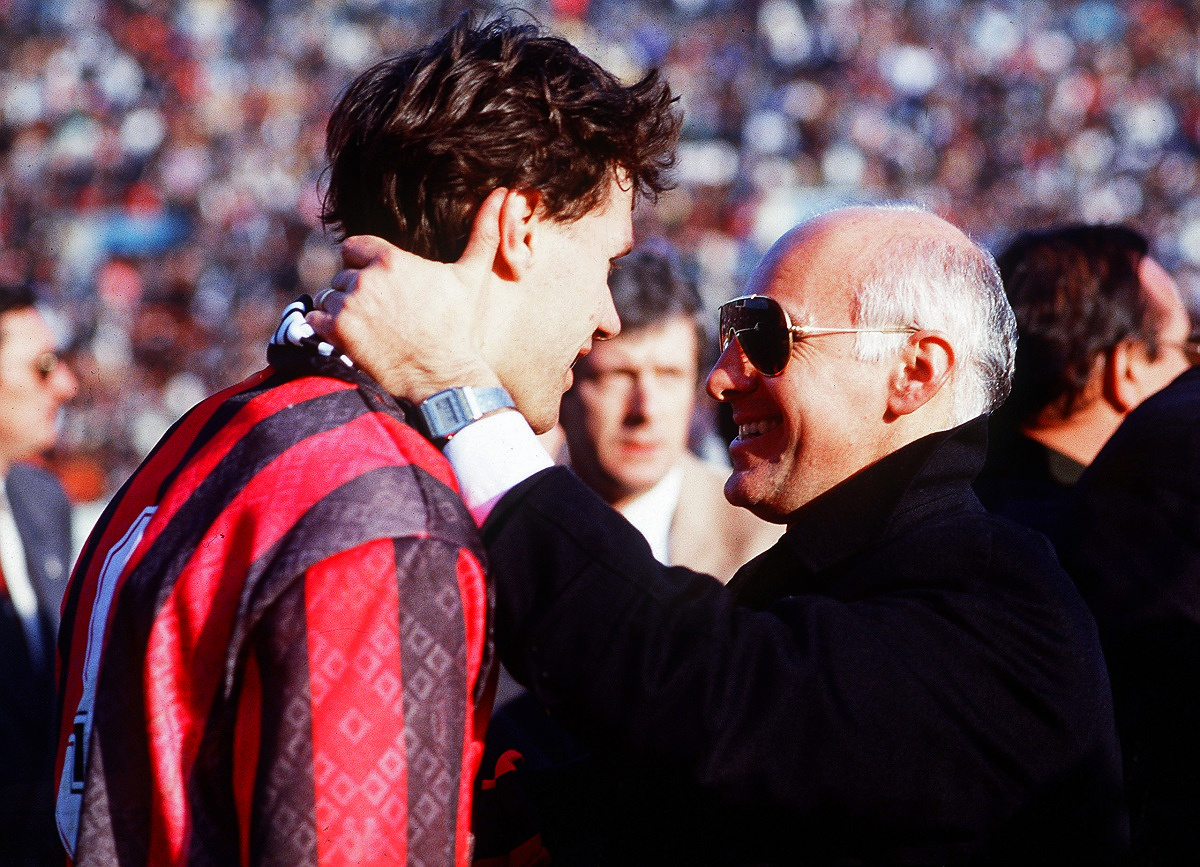 AC Milan Hall of Fame member Marco van Basten has hit out at former head coach Arrigo Sacchi for being dishonest during his time at the club.

Sacchi managed the Rossoneri from 1987 until 1991, and again for a second spell in 1996-97, winning eight trophies and bringing the concept of ‘Total Football’ – typically a Dutch concept – to Italy.

His teams were known for playing a highly attacking 4-4-2 formation, as well as zonal marking and the offside trap, and Van Basten rally hit his stride under the man owner Silvio Berlusconi had hand picked.

The Dutch champion could have done even more in his career, but ankle problems slowed him down, and he was not even 30 when he had to hang up his boots.

Van Basten spoke to 7Sport about his career, and his words were transcribed by MilanLive.

“In Milan I felt like I was part of the family. Together we lived a whole life. You saw me born, as a player and as a man,” he said.

“You saw me grow up. And unfortunately you have seen my end. I was convinced that I would last forever, I told my companions that I would stop at 38 years old. At first I did not understand. I was too focused on feeling bad. I wondered why that suffering should have touched me. I never had an answer.”

The three-time Ballon d’Or winner then lifted the lid on his time under Sacchi, a coach with whom he has not had an easy relationship despite the many victories together.

“There has never been a personal feeling between me and him. He never gave me the impression of being honest in human relationships,” he said.

“When he wasn’t happy with how we trained, he took it out on the young, the weakest.”

Van Basten also told a story about Zlatan Ibrahimovic, a player he knew from his time at Ajax.

“I returned to Ajax as a coach and a boy provoked me. ‘You’re Van Basten’, he said passing me the ball, ‘Show me what you can do’.

“But I could no longer move my ankle . Who was it? I’m sure you know him. His first name was Zlatan, his surname Ibrahimovic.”