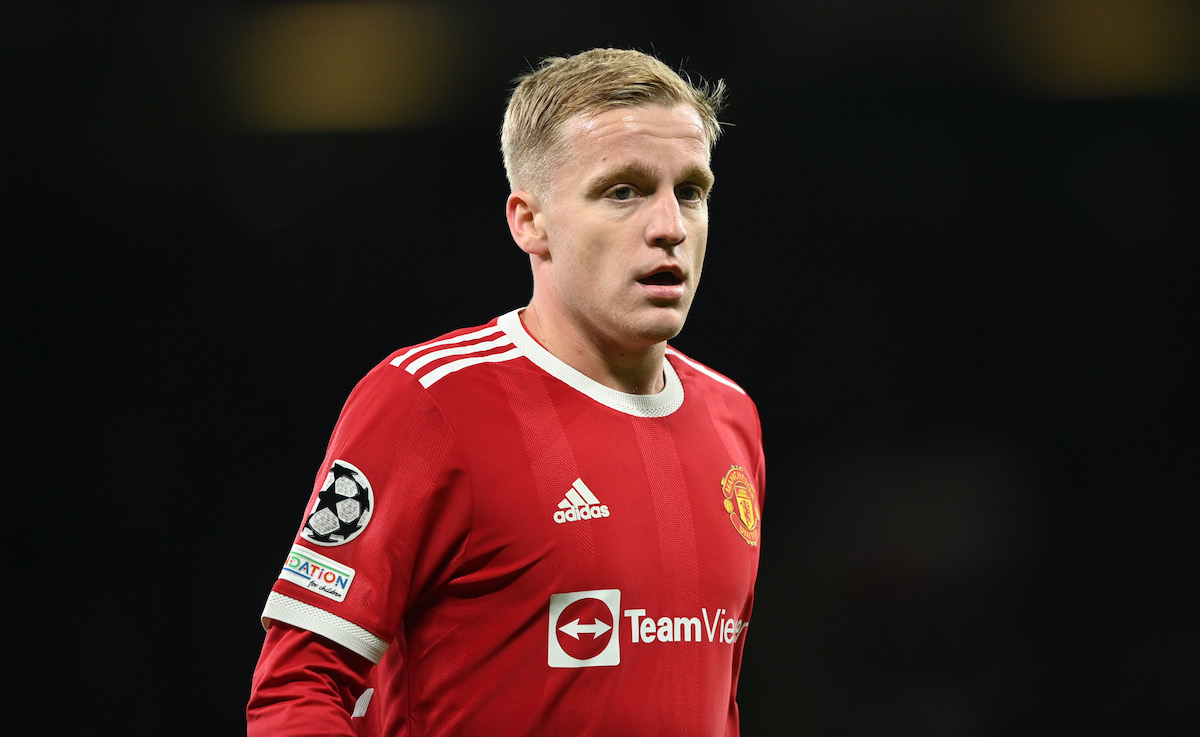 AC Milan are one of the clubs alerted to the fact that Manchester United are willing to loan out midfielder Donny van de Beek, according to a report.

Calciomercato.it report that the Dutchman has been on the radar of Milan, Inter and Juventus since before he even moved to United, but given that his time with the Red Devils has not been straightforward so far it appears that there could well be a new opening.

They cite the Manchester Evening News in claiming that while Ralf Rangnick does not want the former Ajax star to leave in January permanently, the club are offering him on loan through the player’s agents.

Newcastle United and Borussia Dortmund are keen, but CM.it adds that Inter, Juventus and Milan have not given up on the idea of pursuing Van de Beek and are waiting to see how the situation develops. Given Milan will be without Bennacer and Kessie for a few more weeks due to AFCON, it could be a valuable market opportunity.