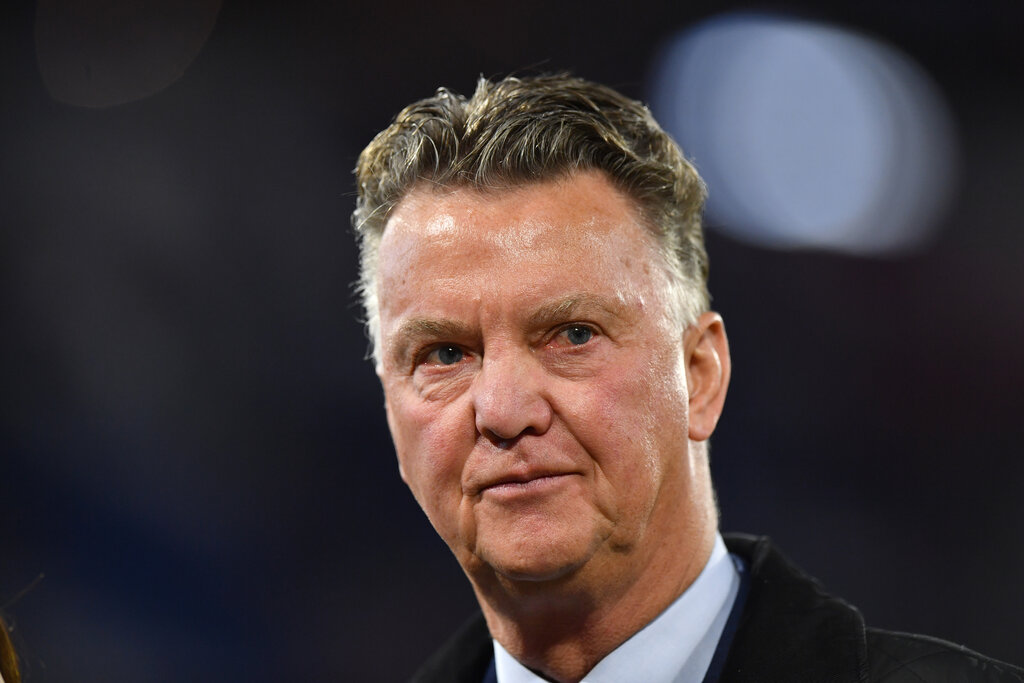 Louis van Gaal is a coach who does not need much introduction, having won twenty trophies in his career between Ajax, AZ Alkmaar, Barcelona, Bayern Munich and Manchester United. Moreover, he also led the Dutch national team to a bronze medal in the 2014 World Cup in Brazil.

As mentioned, throughout his career van Gaal left his mark at many clubs, beginning his coaching career at Ajax and winning a Champions League final with the club in 1995 against AC Milan at the Ernst-Happel-Stadion in Vienna.

Besides that van Gaal also won the league title in almost every club he coached, except for Manchester United. However, he never featured in Serie A, although now it has emerged, from the manager himself, that he had the chance to join Milan at the end of the century.

Interviewed in Italy on the occasion of the Fair Play-Menarini Award, the Dutch coach said to Corriere dello Sport (via milanlive.it): “Yes. It happened before I joined Barcelona after the Ajax experience. Braida even came to my house in Amsterdam to take me to Milan. He wanted me to come immediately and I couldn’t. I decided not to accept it.”