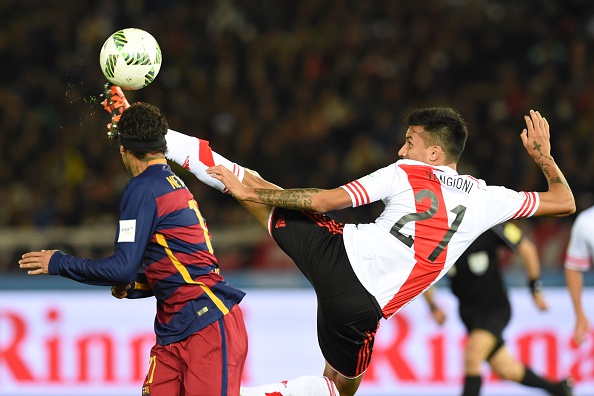 Vangioni to arrive in Milan tonight

Milan are closing in on River Plate full-back Leonel Vangioni according to Radio Continental’s Sebastian Srur. The player will fly to Milan tonight to discuss the proposals of a move to the Rossoneri.

The 29-year-old Argentine is a free-agent and will put pen to paper on a three-year deal having already completed the first part of his medical back in Argentina. Vangioni was expected to play in the Copa America tournament in June but a recent ankle injury has now put his participation in serious doubt. Whilst Milan goes through a major overhaul both on and off the field, it seems as though they have secured their first signing for next season.