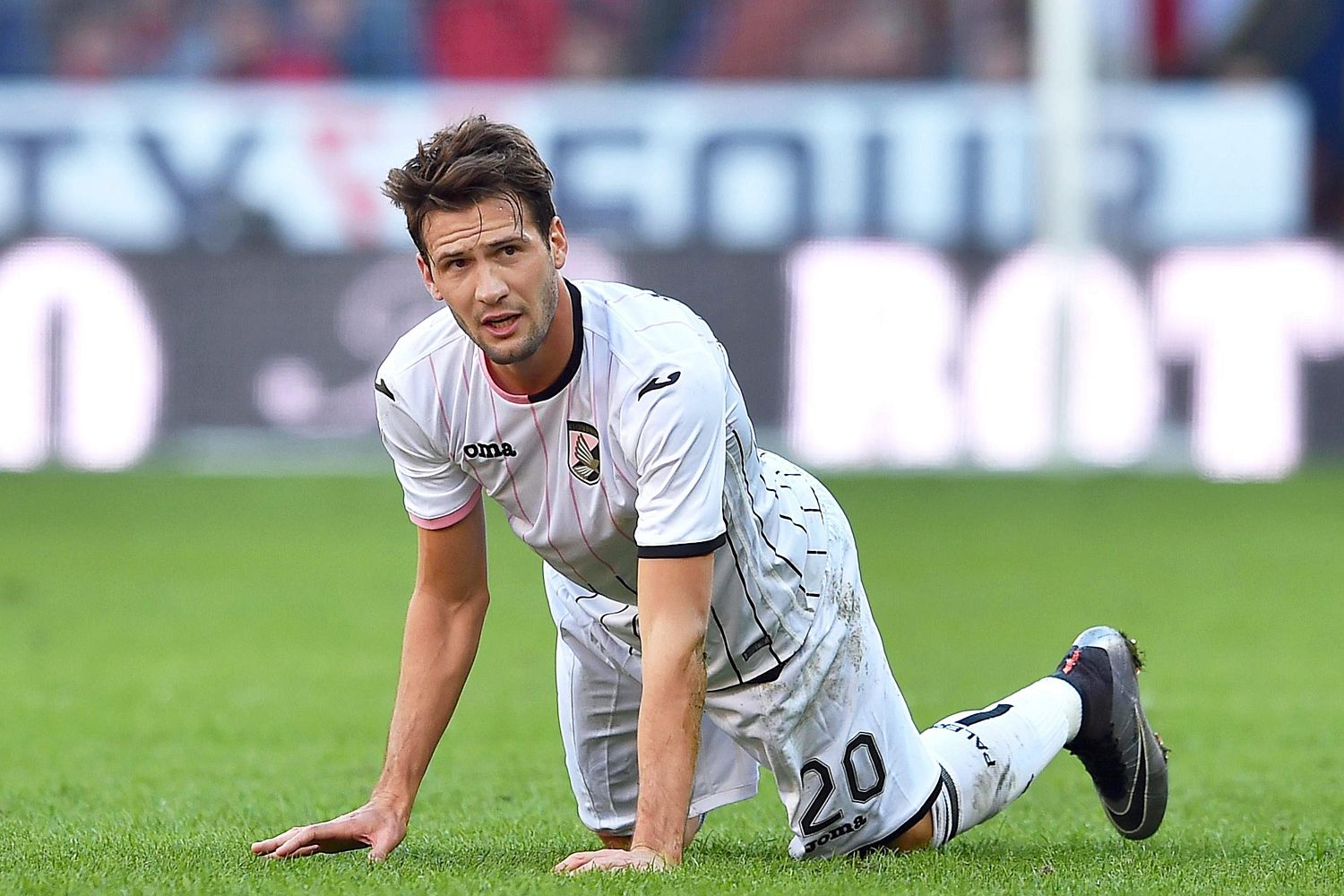 Several sources are reporting that Adriano Galliani is refusing to rule out the transfer of Franco Vazquez in the summer.

Speaking to gianlucadimarzio.com, Milan’s CEO Adriano Galliani simply said “We’ll see” when asked about the arrival of the Argentine, who possesses an Italian passport.

President Maurizio Zamparini has already stated that this with will be Vazquez’s last season in Sicily, and reports have emerged that the player has already agreed personal terms with Milan.

All that remains is for the Rossoneri and Rosanero to strike a deal on fee. Supposedly, Milan have offer between €15-17million, while Palermo are looking for €20million.

With the player’s desire to leave and the admittance of the president that he will depart, this may drive his fee down, but the Diavolo need to be aware of other potential suitors.

Vazquez was a bright spark for Palermo in Milan’s 2-0 win on Wednesday night, as a player looking composed and creative on the ball, something with Mihajlovic’s side could use.

Developments are expected sooner rather than later as Galliani tries to wrap up the deal.