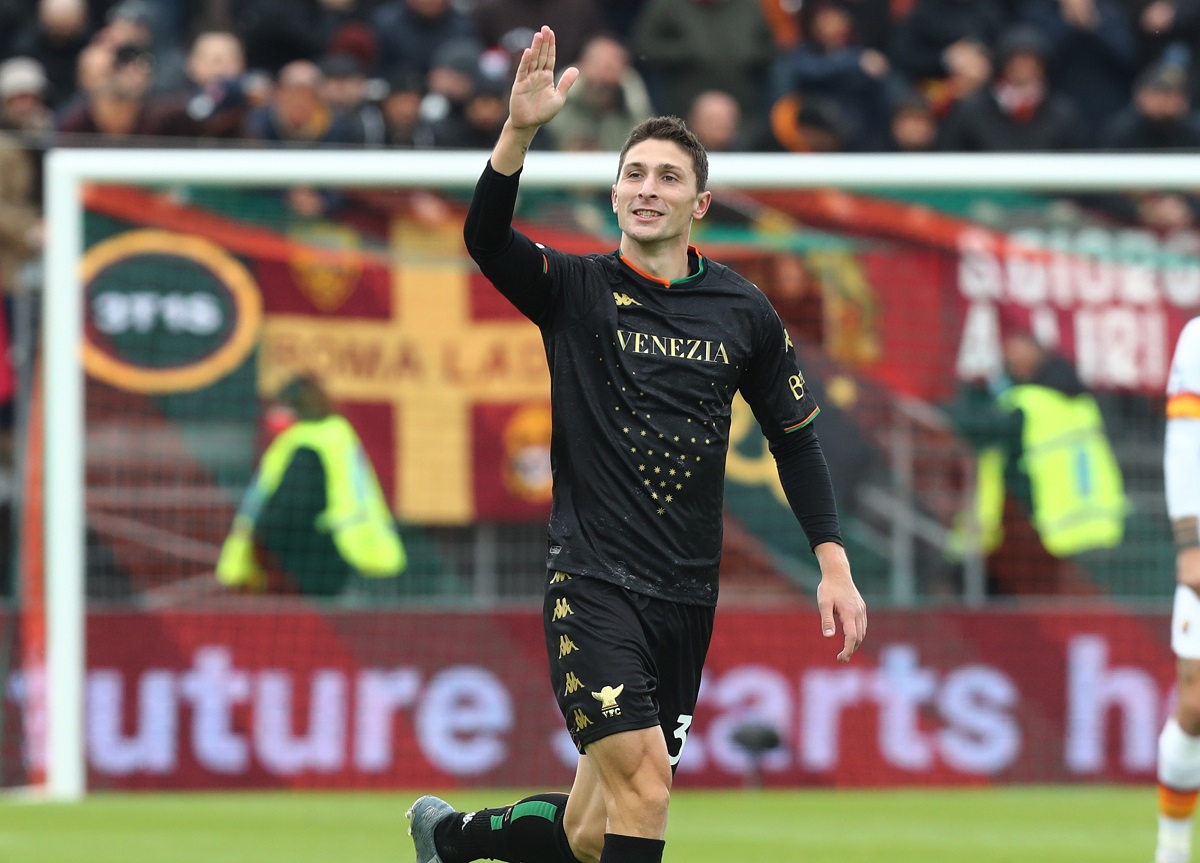 Following an unsuccessful loan spell at Atalanta, which lasted 18 months, AC Milan decided to send Mattia Caldara on another loan this summer. Thus far, the defender has impressed with Venezia, which is good.

The centre-back is obviously not worth anywhere near as much as he was when he joined Milan back in 2018. His career since has been filled with injuries and as we know, this affects the price tag heavily even if the player makes it back.

This season, though, Caldara has managed to stay healthy and has made 14 appearances in all competitions for Venezia. He also has a goal and an assist to his name, slowly but steadily returning to a good level.

Amid Simon Kjaer’s injury, there have been some rumours suggesting that Milan bring Caldara back early. However, during his presser yesterday (via MilanNews), Venezia coach Paolo Zanetti objected to this and explained why Venezia need him.

“I can say that we cannot afford to lose Caldara today, losing a player like this in the middle of the year would be a problem regardless of which player. These are my thoughts as a coach, however, maybe the boy hopes that Milan will call him back, that is his personal thing, but selfishly I would like him to stay here, then it is clear that for the future I wish him to return to certain teams,” he stated.