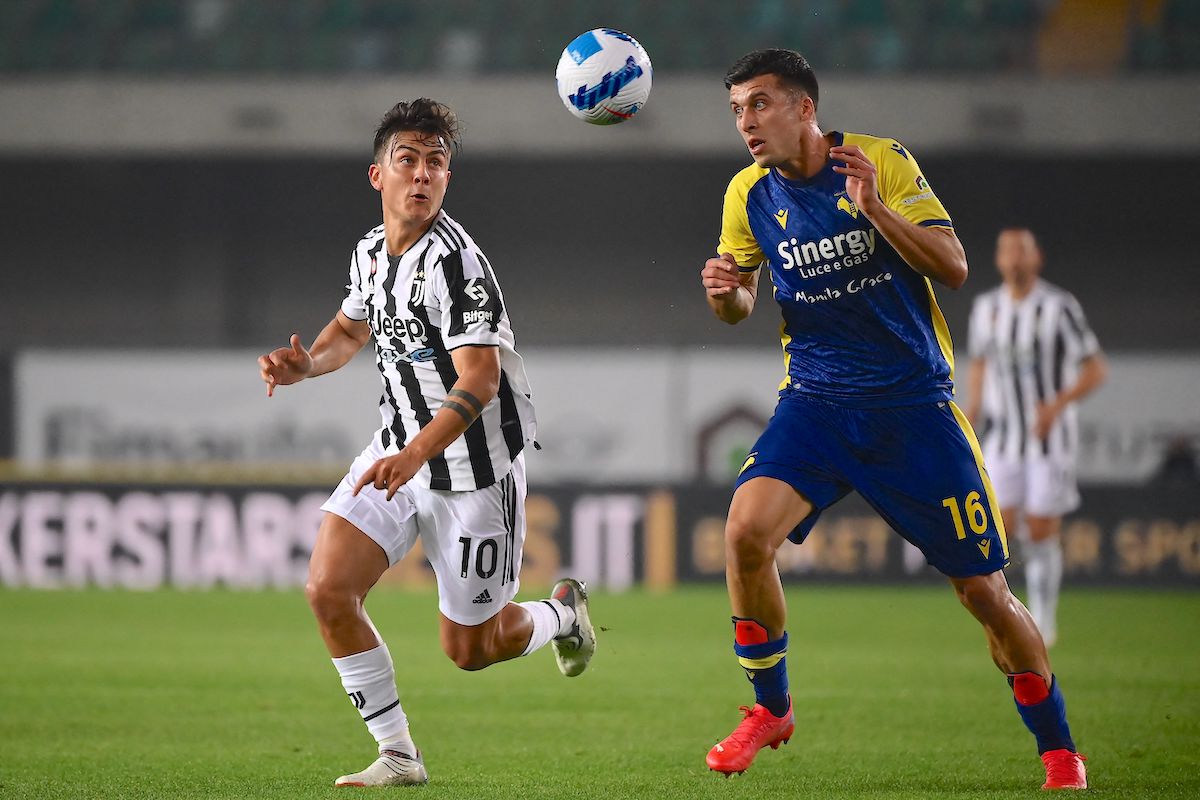 AC Milan continue to be linked with a move for Hellas Verona defender Nicolo Casale but face a summer battle to land him, a report claims.

It is well known now that Milan’s defensive department could welcome a couple of new additions in the next few months given the injury sustained by Simon Kjaer who will only be back for the start of next season plus the uncertain future of Alessio Romagnoli whose contract expires at the end of the season.

According to il Corriere di Verona (via MilanNews), Milan are one of three Serie A side who have come forward and expressed in interest in signing Nicolò Casale, a 23-year-old defender who plays for Hellas Verona.

The other two are Lazio and Napoli, but the paper adds that the Venetian club – who extended Casale’s contract until 30 June 2026 back in November – have no intention of selling him in this winter transfer window. He will therefore remain with the Gialloblù until the end of this season.