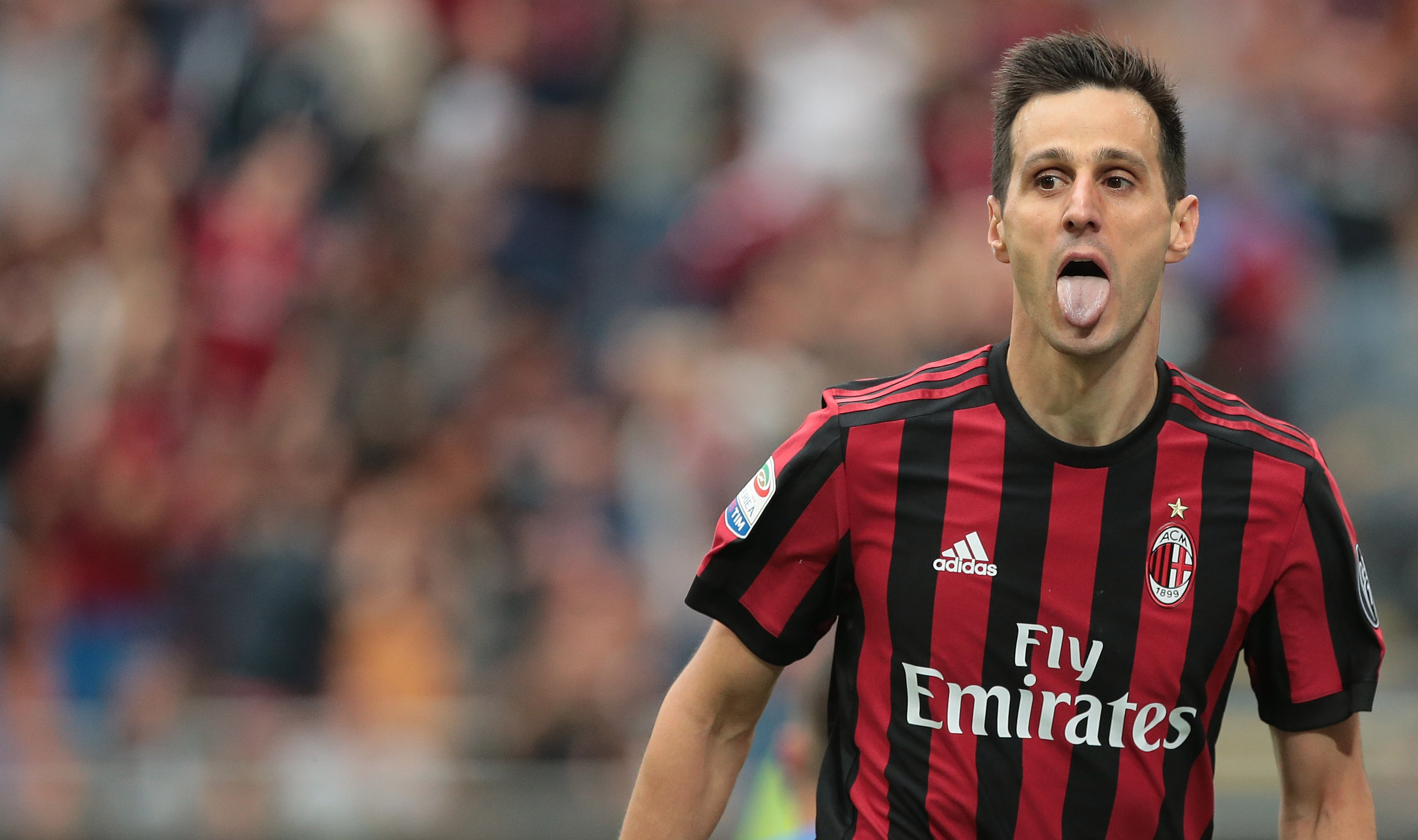 AC Milan will face Verona tonight at the San Siro in the eighth round of the Serie A campaign, with Stefano Pioli’s men looking to build on the positive moment from before the international break.

Stefano Pioli announced his Rossoneri squad for tonight’s match at the San Siro earlier today, as he will have to deal with the absence of eight players against Verona.

Verona’s coach Igor Tudor announced his list of players in the afternoon, with Faraoni and Ilicic included in the squad, despite the two being in doubt for the match until the last moment.

Faraoni is expected to start from the first minute, while Ilic is likely to feature on the bench, while Veloso replaces him in the midfield. Former Milan striker Nikola Kalinic is also included in the squad, while Frabotta and Dawidowicz are out.