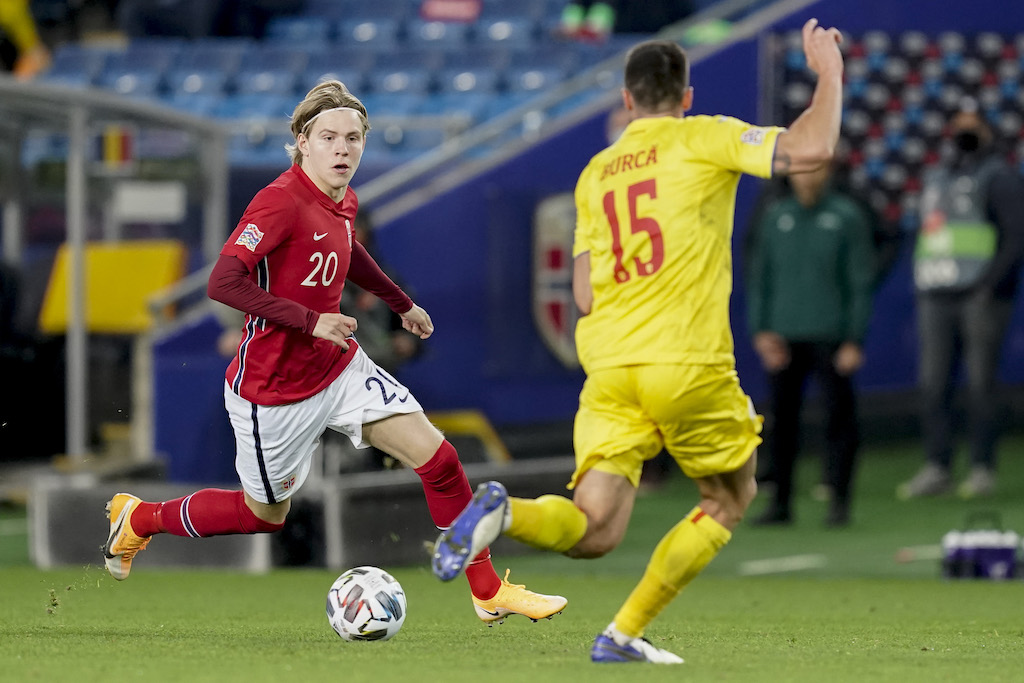 VG: Hauge’s agent Atta Aneke confirms he is in Italy to meet with Milan – the situation

The agent of Milan winger Jens Petter Hauge is currently in Italy and is set to discuss the future of his client, according to a report.

Calciomercato.com reported yesterday how Hauge is a talent that Milan do not want to lose. In his first season with the Rossoneri he showed flashes of being a real player, a sign of how talented he is. However, a lack of minutes could lead to in-depth evaluations and it is for this reason that a departure on loan next season cannot be ruled out.

According to VG in Norway, Hauge’s agent Atta Aneke has confirmed to them that he is in Milan to visit his client, and that he will also meet the Milan directors Paolo Maldini and Frédéric Massara.

“In connection with my visit to Jens Petter, it is natural that I also use the opportunity to meet the club,” says Aneke.

VG reports that more formal meetings are planned between Hauge’s entourage and the Rossoneri at the end of the season to assess the player’s position and a possible loan next season.

READ MORE: Milan to face their €14m regret – background on Locatelli sale and the lesson regarding Tonali