The annual edition of the Viareggio Cup will start on March 16th, and today was the draws. Milan came in group 8 together with Botafogo, LIAC New York and Rappresentativa Serie D.

Federico Giunti’s Primavera team, spearheaded by Daniel Maldini, are currently the leaders of the Primavera 2. Soon, they will face tougher opposition as the annual edition of the world-renowned international tournament, Viareggio Cup, will kick off on March 16th.

Viareggio is a tournament for international youth teams which takes place in Tuscany, and it has a nice reputation.

At the draw today, it was revealed that Milan will be playing in group 8, facing Brazilian side Botafogo, American side LIAC New York and Italian side Rappresentativa Serie D.

Milan and Botafogo didn’t participate in 2019, but LIAC New York did. The American’s ended their tournament with 0 points, 1 goal scored and 13 goals conceded in their group consisting of Parma, Venezia and Ghanian side Nania.

Milan lead the tournament in total titles, with 9 Viareggio Cup’s won – the last in 2014 under Filippo Inzaghi’s management.

READ MORE – Hernandez on captaining AC Milan in the future: “It would be a dream” 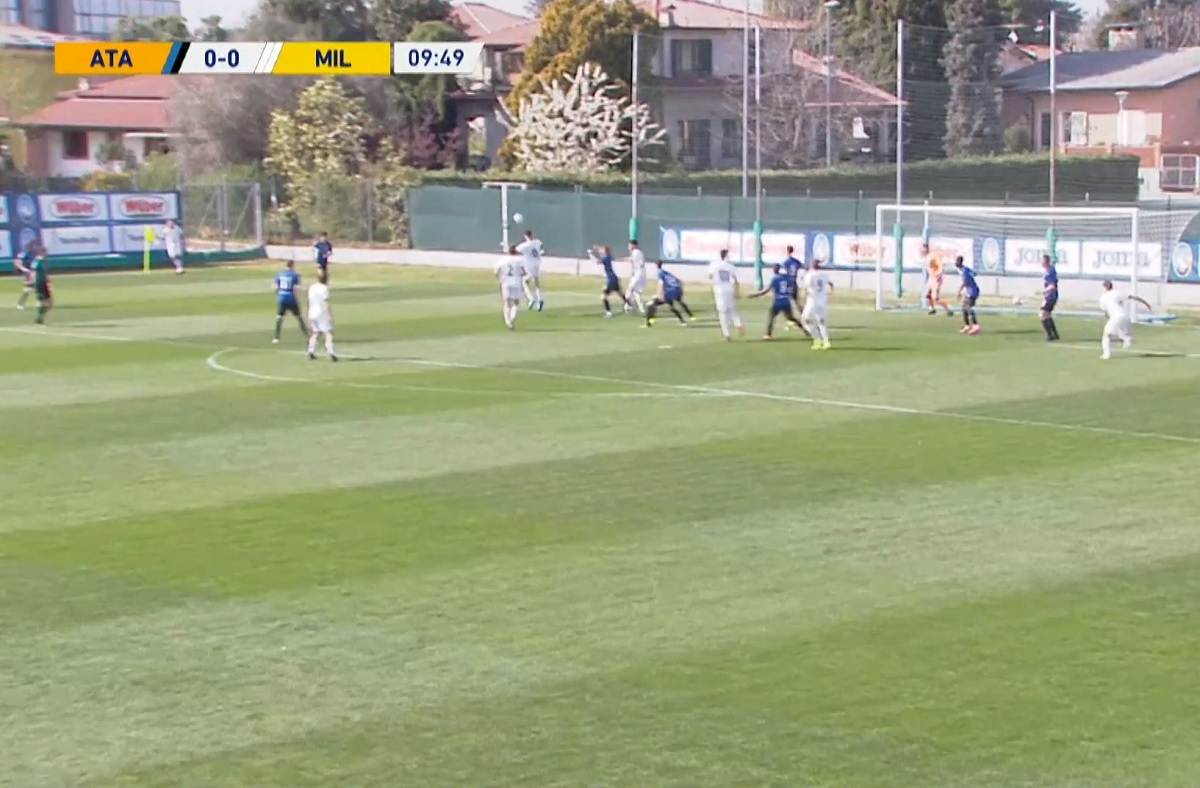 Watch: Highlights of the game as Milan Primavera secure one point vs. Atalanta
2 April 2021, 19:54 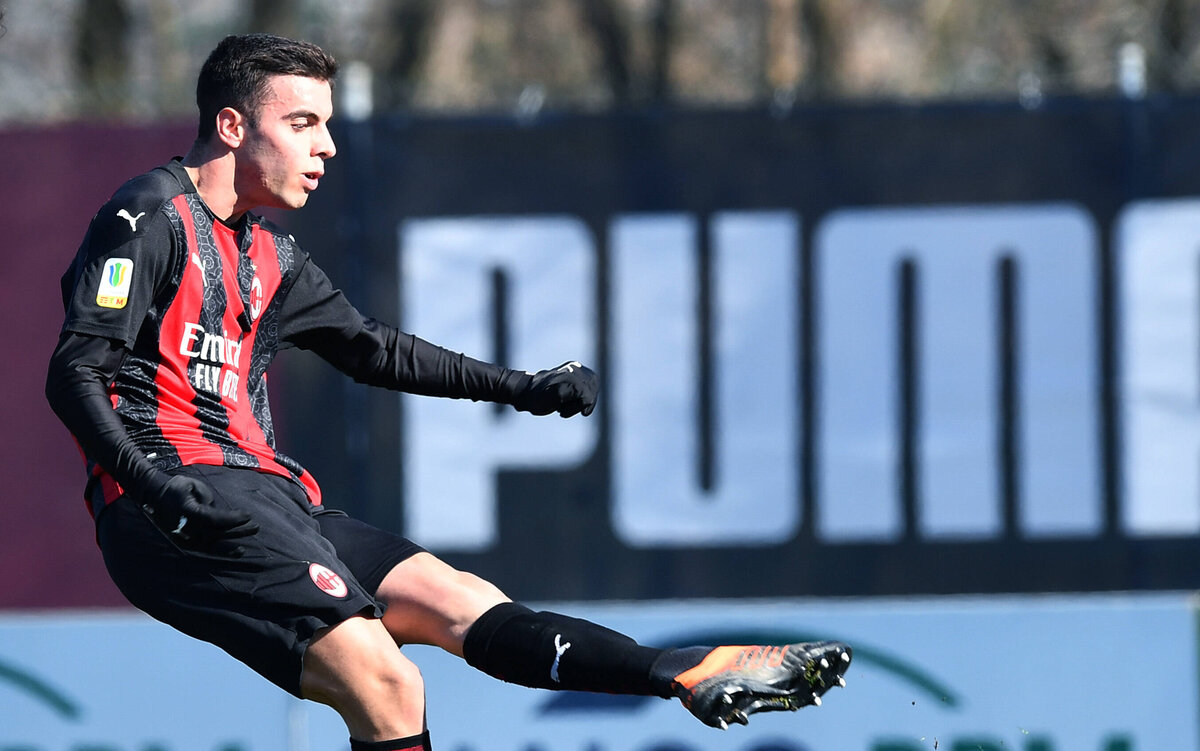