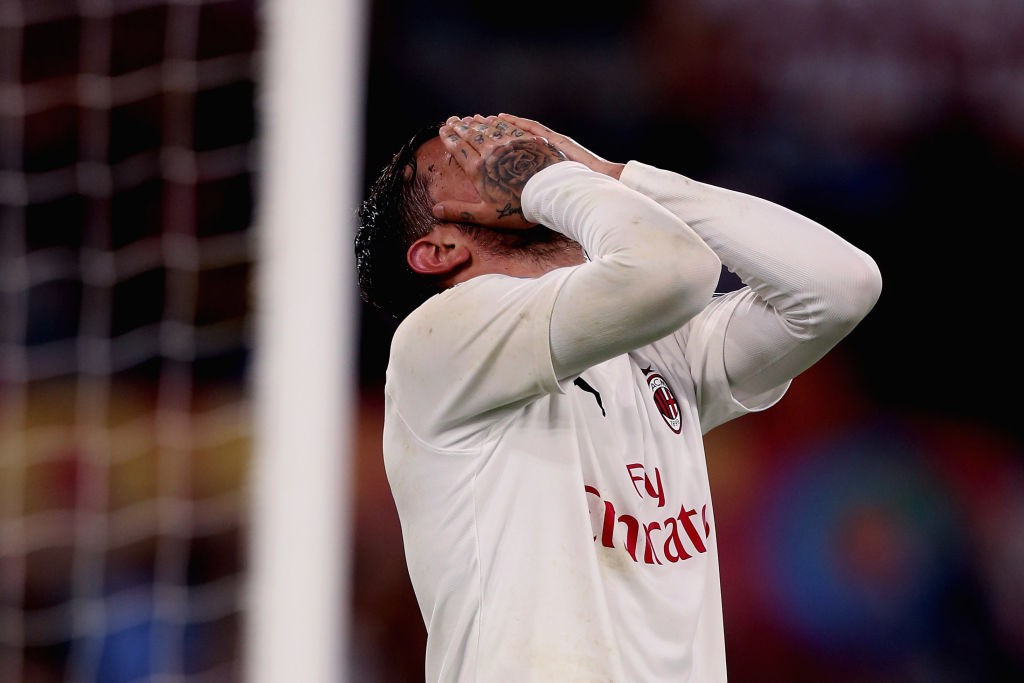 Video: 19 simple errors Milan made in defeat to Roma

AC Milan were once again left to rue a number of individual and collective errors during Sunday’s 2-1 defeat to Roma.

The Rossoneri fell to their fifth defeat of the season in just the ninth round as Nicolo Zaniolo punished a bad giveaway by Davide Calabria to score the decisive second goal.

Milan struggled to hang on to the ball and were often wasteful – particularly in the closing stages – and they now find themselves in 13th place and in need of a miracle to get a top four finish.

A video compiled by journalist Pietro Balzano Prota shows the key mistakes that Milan made during the game, with an overriding theme being a lack of confidence in possession.