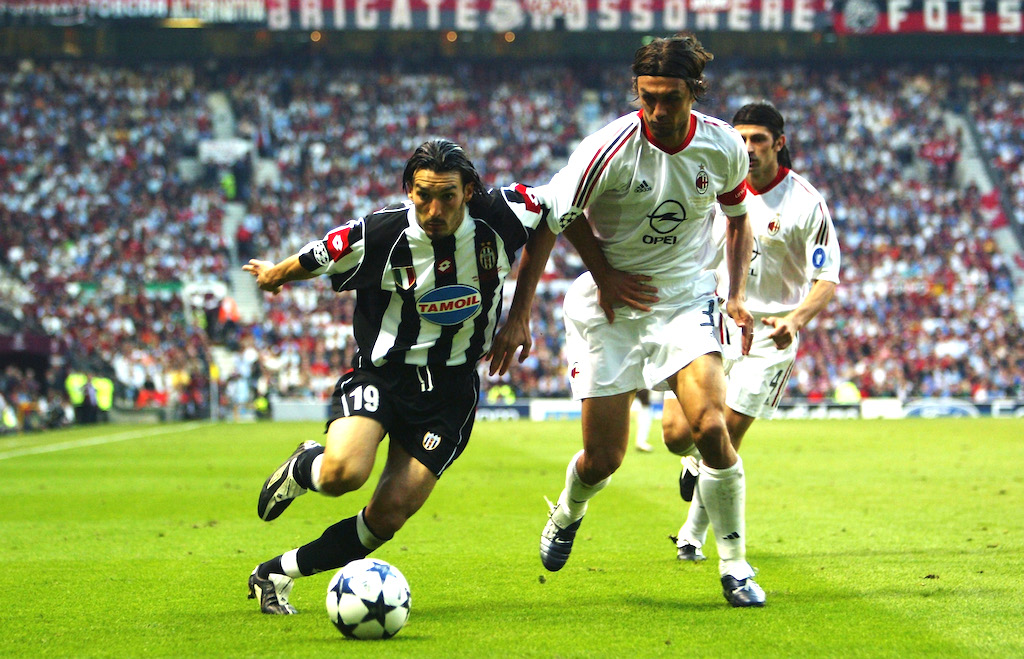 Video: A throwback to Maldini’s amazing performance against Juventus in the 2003 CL final

With football on hold for the time being as the world tries to get to grips with the COVID-19 pandemic, it doesn’t hurt to take a trip down memory lane.

For many, the 2003 Champions League final at Old Trafford was the pinnacle of being a Milanista. The win over arch-rivals Juventus on penalties remains a source of pure ecstasy for most fans even 17 years on, and it still provokes the same emotions as it did that very night.

In what was unsurprisingly a cagey affair, captain Paolo Maldini produced a wonderful defensive display to help keep the scores level before eventually Andriy Shevchenko would go on to net the winning spot kick.

Below is a compilation courtesy of @CompsACM on Twitter…