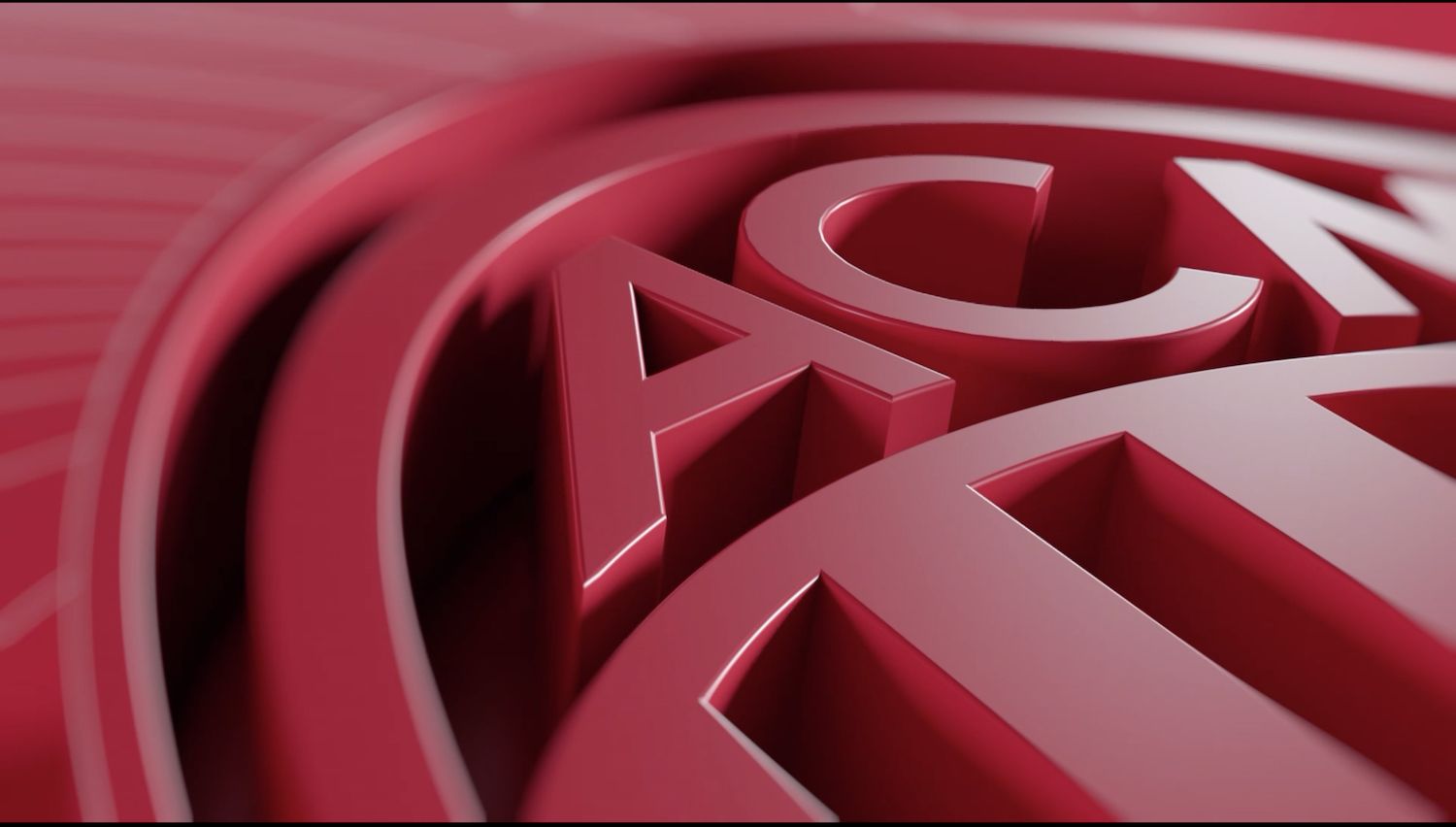 AC Milan have officially presented a new ‘visual identity’ which aims to ‘transform the club into a lifestyle-oriented brand’.

The Rossoneri have collaborated with London agency DixonBaxi on the project, which aims to transform the relationship between the club and its fans under the ‘Sempre Milan’ banner.

The main feature of the rebrand is the club crest, which “pulsates” and – like a beating heart – encapsulates the passion that the club’s 450million global fans feel towards the club.

A statement on the club’s website reads: “The design of the new visual language is inspired by Italian fashion, lifestyle and culture.

“The logo comes to life and creates a direct dialogue with the fans: the expressions ‘We the proud’ ‘We the fire’ ‘We the many’ and ‘We the future’ highlight how Milan and its fans are linked to history and to the champions of the past but at the same time they are united in the objective of creating and accompanying the new heroes of the future.

“The new Visual Identity will be present in all areas of corporate communication: from digital properties (App, website, social networks) to ticketing, from e-commerce to institutional communication, from the commercial area to all club offices – Casa Milan , Milanello, San Siro and Vismara – up to the merchandising and the graphics that personalise the stadium.”

From players to fans, from Milan to the World: these are our colours, this is our badge 🔴⚫#SempreMilan

Casper Stylsvig, Chief Revenue Officer of AC Milan, said: “This project is an important and tangible sign of the new path of the Club.

“The work focused on the emblem and emblem of Milan, celebrating its history and reinterpreting it in a very modern way.

“We have taken the energy and heritage of which we are very proud and we have developed a concept that involves our 450 million fans around the world who, as well as being the heart of the Club, are as always at the center of our strategy and we believe that the new language visivoli represents perfectly.

“The focus on the emblem as a central element allows us to celebrate the Rossoneri spirit and the love for the team from the fans here in Milan and around the world.”

AporvaBaxi, co-founder and creative director of DixonBaxi, commented: “Milan is one of the most important football teams in the world, but in addition to its fame and history we were inspired by the audacity of the project: to take one of the most iconic sports brands in the world and reinterpret it for a modern and international audience.

“This brand is used on a large scale and only at San Siro there are over 1000 different branding elements to consider. We wanted to tell a story that included the legendary players who wore the Rossoneri jersey, the trophies and titles that the team has won, future talents and tomorrow’s successes.

“The rebranding allows this Club, in its 120th year of history, to put a new accent and see what the next century will bring.”