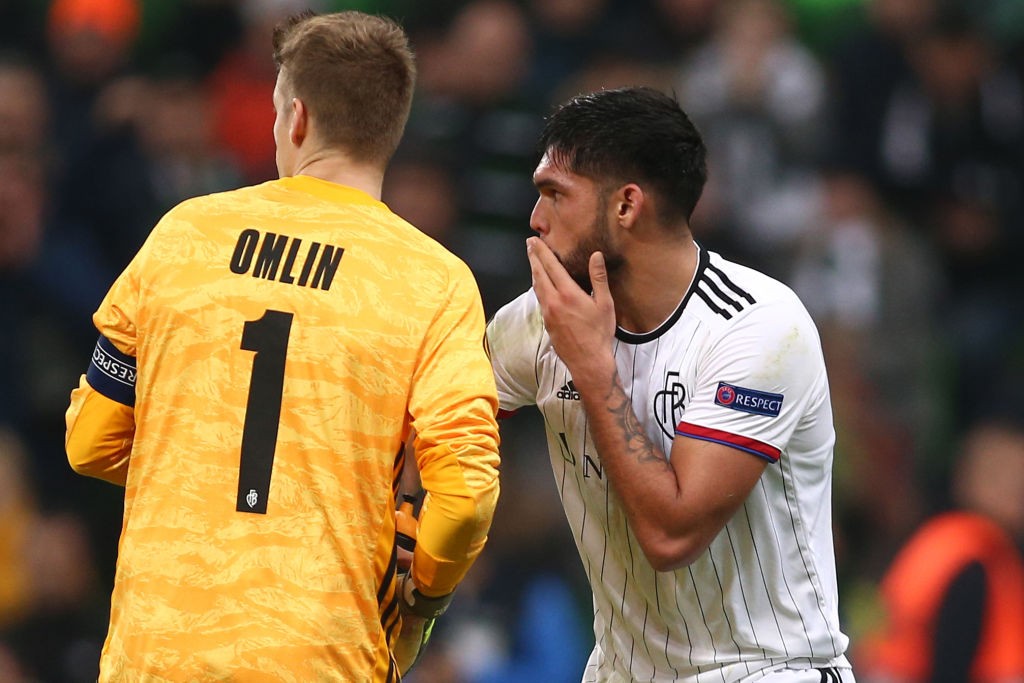 Agent Augusto Paraja arrived at Casa Milan on Thursday afternoon to discuss one of his clients with the Rossoneri, it is claimed.

According to Calciomercato.com, Milan are not giving up on signing Basel defender Omar Alderete, and the meeting took place between Paraja and the Rossoneri management to discuss the Paraguayan central defender.

The 23-year-old has played 28 games in all competitions this season and is also reportedly being followed by Juventus. The report adds that he is an idea for the summer rather than this month.