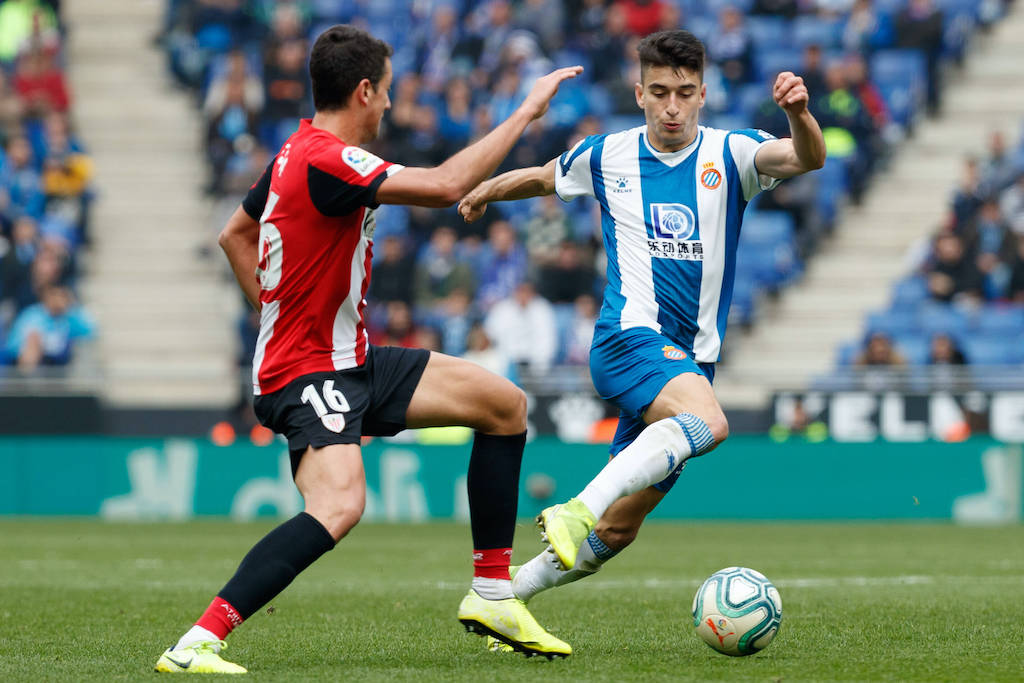 The agents of Barcelona defender Emerson Royal and Espanyol midfielder Marc Roca have both been spotted at Casa Milan on Friday.

The Rossoneri have been extensively linked with moves for both players over the last few weeks, as sorting a new starting right-back and some depth for the midfield appear to be high on the agenda of the management.

As seen in the video below, the representatives of the duo are in Milano at present and have met with the club.

Meeting at Casa Milan between the agents of Emerson Royal and Milan management. They are also the agents of Marc Rocapic.twitter.com/Qo9pGYlnst