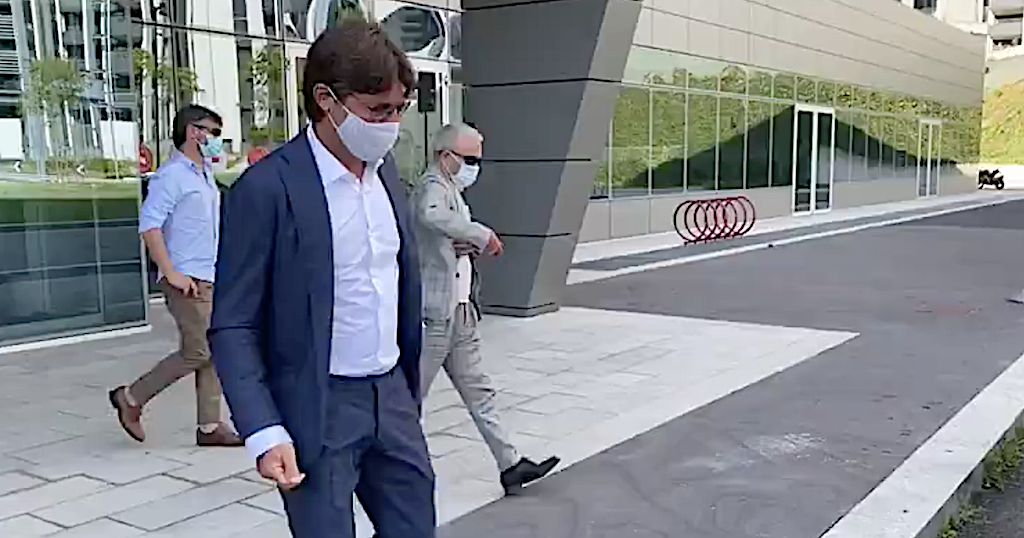 Agents Marco Sommella and Giacomo Petralito were spotted leaving Casa Milan on Tuesday after a meeting with the Milan management.

Sommella is best known as being the agent of Lazio star Ciro Immobile, but MilanNews are reporting that he often works with Petralito when talking to intermediaries regarding the market abroad, be that either players or clubs.

After a very quiet few days with barely any interesting news regarding the same few names, it appears something may be brewing with more information sure to follow.

Agents Marco Sommella and Giacomo Petralito leave Casa Milan after a meeting with the #ACMilan management.

The duo have often collaborated for deals involving teams/players abroad.

Milan and Atletico Madrid sat on a European pedestal: All the key stats ahead of Milan vs. Fiorentina
29 November 2020, 12:24
Serie A Standings