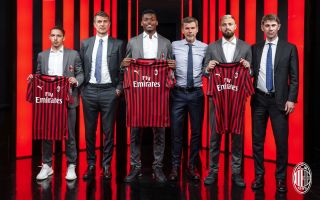 The Rossoneri ran out 3-2 winners, with goals from Krzysztof Piatek, Theo Hernandez and Giacomo Bonaventura enough to fire the team back into the top half of the table.

The team then got the train back to Milano after the game, and as per @ac_milanfr on Twitter Leao couldn’t resist a dig at the fact Bennacer picked up another yellow card – his sixth of the season.

🎥 @IsmaelBennacer not a big fan of being slapped by @RafaeLeao7… 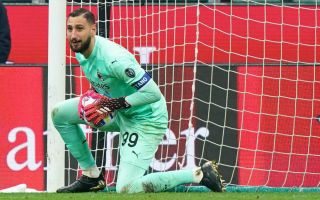 GdS: Donnarumma and his family have clear stance on Milan renewal as optimism grows
8 May 2021, 10:11