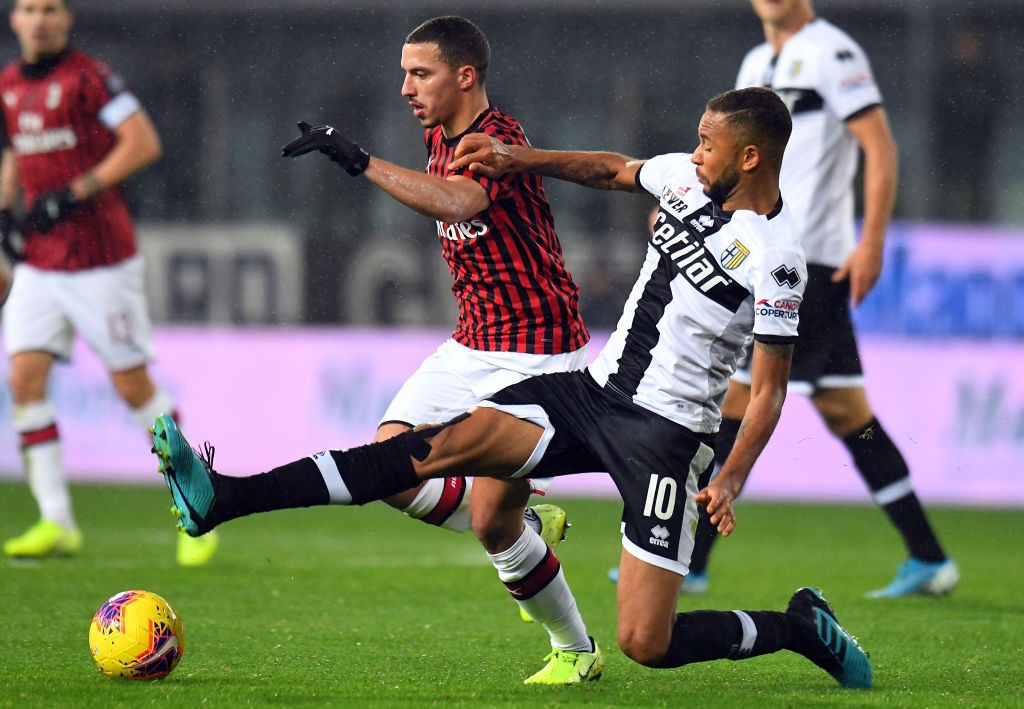 After recovering from his poor start to the season, Ismael Bennacer has been important for AC Milan in the midfield as of late. This evening, there was a meet and greet with the Algerian.

The event took place at Casa Milan and many fans showed up, wanting to take a photo with the former Empoli, as well as getting an autograph. Considering his performances in the last few weeks, you can understand the fans’ appreciation.

On Sunday evening, Milan will take on Bologna away from home, looking to build from the narrow 0-1 win against Parma last weekend. Take a look at the video of Bennacer’s meet and greet below.