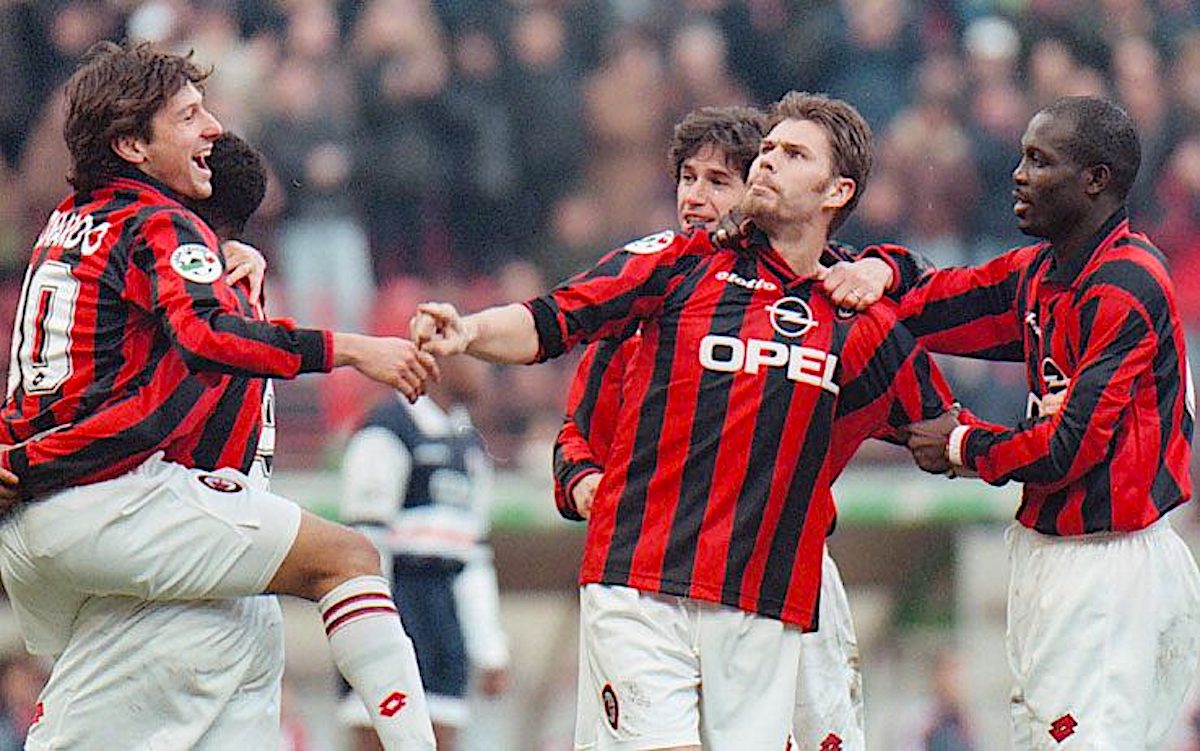 Video: Boban on what makes the Milan derby so special; favourite memory

AC Milan director Zvonomir Boban has revealed that the Derby della Madonnina is a game like no other ahead of Saturday’s clash.

The Rossoneri head into the clash having picked up two wins from their first three games of the season in Serie A, however their opponents have been in even better form.

The Nerazzurri have a perfect record thus far with three wins out of three under Antonio Conte, but Milan know they can leapfrog their rivals with a win in the ‘home derby’ on Saturday.

Now the Chief Football Officer at Milan, Boban spoke about his experiences of the derby as a player and the emotions that will accompany him on Saturday night in an interview on the official AC Milan app.

“When football is explained it is often said that there are no words to describe certain moments and the derby is certainly one of them,” he said, via MilanNews.it.

“If you haven’t played it you don’t really understand it and even if you played it you can’t describe the intensity, the passion and even the pressure that accompanies this match.

“Then if you have courage, if you have personality, as soon as you touch the first ball, everything disappears, as always happens in football.

However, the Derby Eve is different from all the other games, where many times you have to look for extra motivations, in this it is almost the opposite: you have to try to relax because otherwise you risk being overwhelmed by emotions.

“It is a unique derby in the world between two companies that respect each other but that have an incredible, historic and beautiful rivalry.”

Milan’s best result in recent memory came back in May 2001 when the Rossoneri ran riot against their neighbours, winning 6-0 in a game that Boban was a part of.

“The 6-0 derby was crazy. There was also a 5-0 in the Italian Cup but it is not the same thing,” the Croatian revealed.

“We also had defeats, but the victories give you great emotion, they are the ones you always want to remember.”

“So I never thought about my relationship with the fans, it’s up to them to evaluate how I was as a person, as a footballer. But seeing those banners, those choreographies, especially from our fans who are more creative, amused me a lot.”

Any pre-match superstitions or routines?

“Before the games I had my rituals, like every player and every coach.

“Saturday? It’s my first Derby as a leader and it will be a different emotion but it is always different in every Derby. At the end of the previous match at the Derby, you start talking about it and living it.

“Milan is a city that lives the Derby in a crazy way, everyone lives it, even those who are not interested in football when there is the Derby lives it as if it were in love with football always and completely.

“As a manager it is different than as a football player and I sincerely try to be calm and to see things with football logic to improve together.”