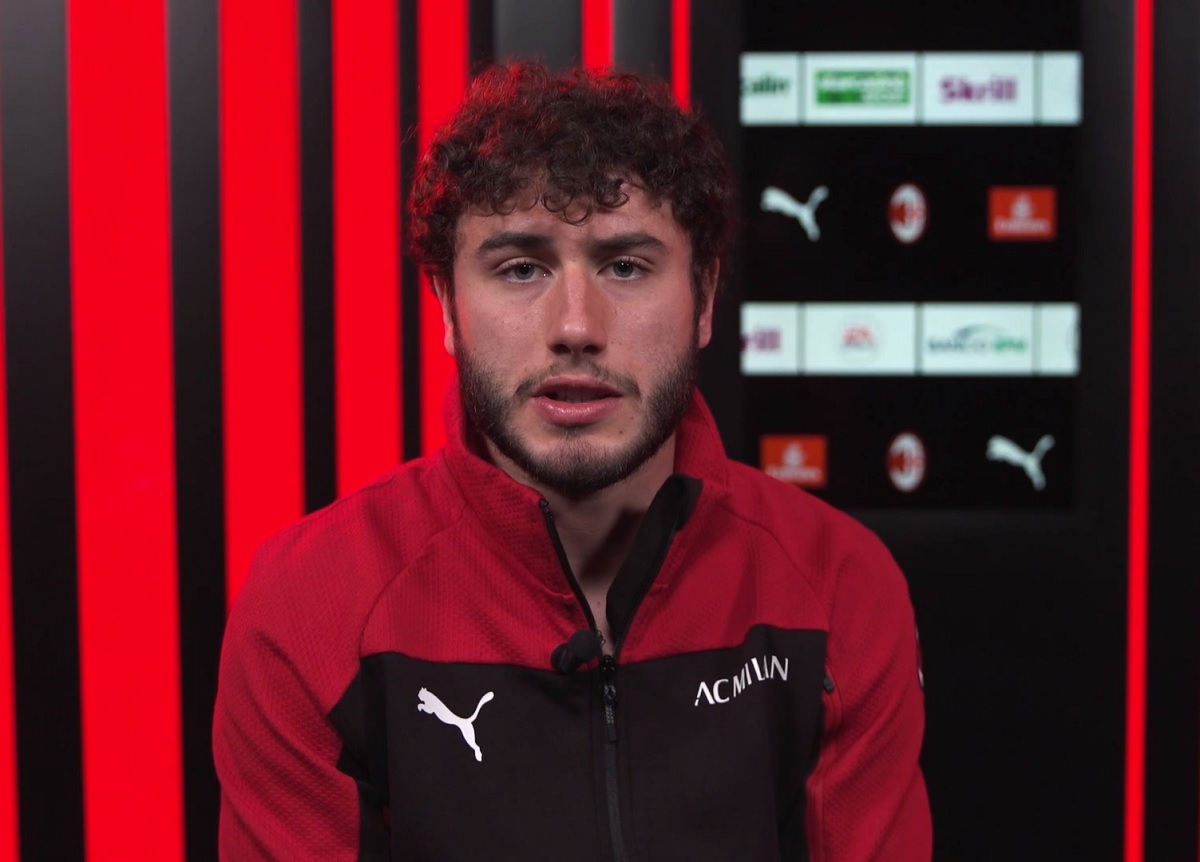 Video: Calabria shuts down schedule doubt as ‘fate is in our hands’ unlike previous years

Davide Calabria has only recently returned from an injury but he played from start against Sassuolo and did well. His recovery went better than expected and he will be a key player for Milan in the finale.

The race for the Champions League is extremely tight and Milan need all the points they can get to claim a spot in the top four. And they will need the strongest team on the pitch, which is why Calabria’s return is such a boost.

In an interview with MilanTV, as you can see in the video below, he spoke about his recovery, Ibrahimovic’s renewal and the season finale (among other things).

“The team and I are focused on the finale, we’re thinking about these final games rather than next season. I don’t buy into the tough fixtures thing, all games are tough because Serie A is always difficult, there are no easy games.

“They are clearly difficult games, with direct clashes for the Champions League spots, but the fate is in our hands. That’s something we didn’t have in previous years, which is why it’s crucial to focus all our energy until the end of the season to make our dream come true,” he stated.