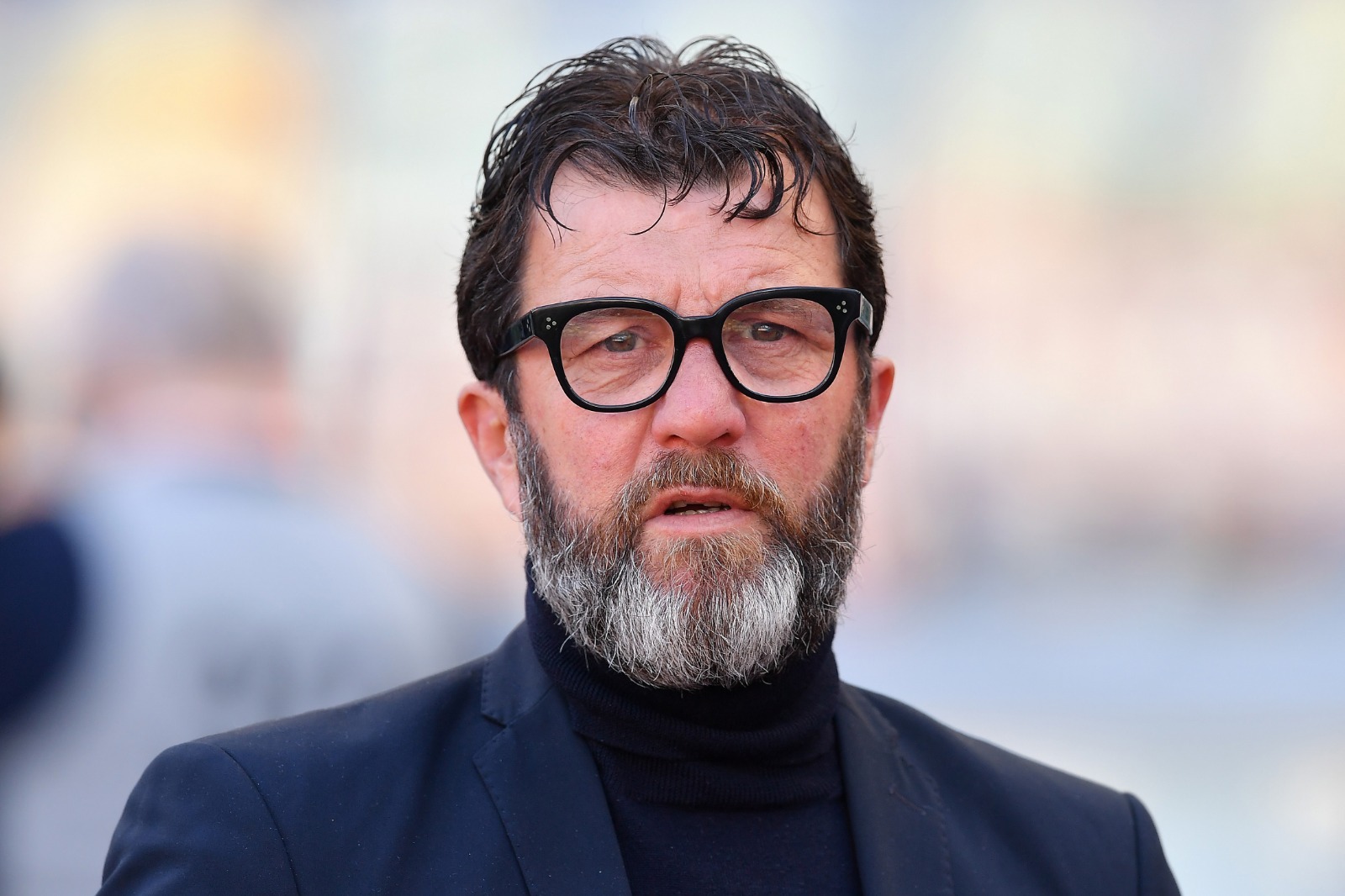 Cagliari sporting director Marcello Carli’s numerous visits to Casa Milan remain shrouded in mystery after he failed to disclose what the meetings were about.

Carli was present at Milan’s headquarters earlier in the week, and it was believed he met with the Rossoneri hierarchy to discuss Gabriele Bellodi, a 19-year-old centre-back owned by the Rossoneri but currently on loan at Crotone in Serie B.

He was back at Casa Milan on Wednesday, and spoke to the microphones of MilanNews.it upon exiting the venue. However, all he revealed is that Nahitan Nandez will not be leaving for West Ham in a €40m deal, amid rumours they are looking at Milan’s Rade Krunic to replace him.

He said: “Krunic is strong, I know him and I wish him all the best. Bellodi? We didn’t talk about him. Nandez? To West Ham? No.”