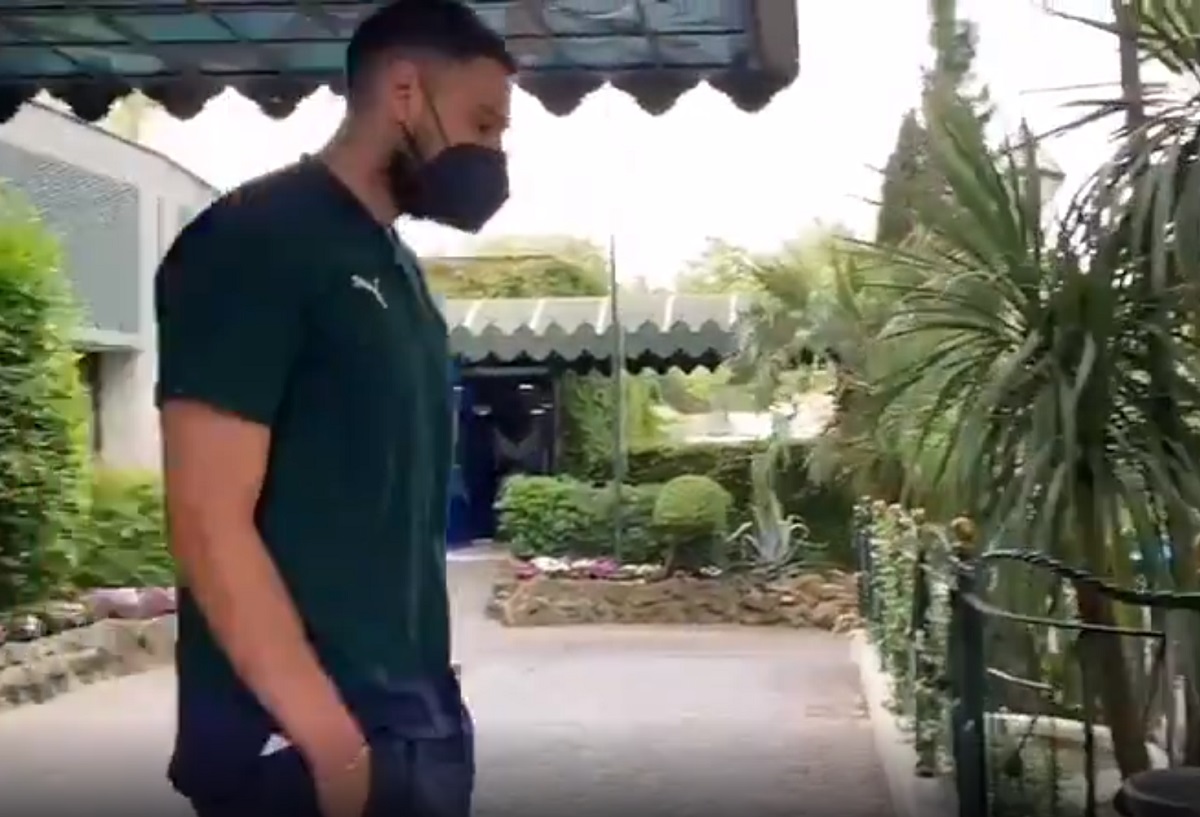 Gigio Donnarumma’s move to Paris Saint-Germain could be announced in the coming days as the goalkeeper is currently undergoing his medical. After many years at Milan, therefore, he’s ready to move on in his career.

Several clubs were mentioned at the start of the whole Donnarumma debacle, when it was confirmed that he wouldn’t renew with the Rossoneri. However, in the end, PSG were the only side willing to make such an investment.

As captured by Pietro Balzano Prota, the No.99 just left the Italy camp to undergo his medical for the French side, who will then be able to announce the deal.