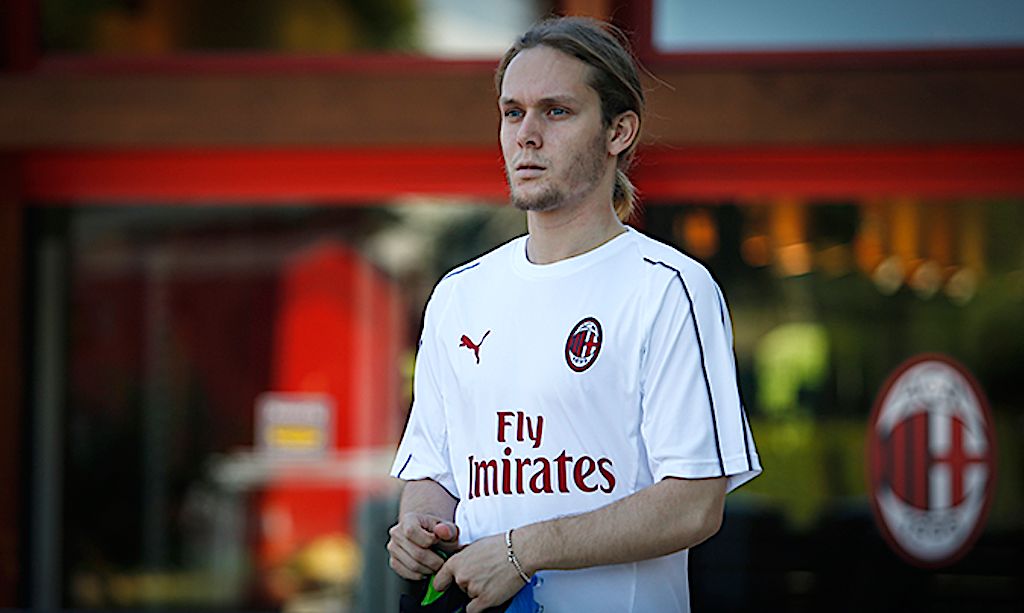 Video: Forgotten man Halilovic reports for Milan preseason – Pioli to give him a chance?

As a Milan fan, you could be forgiven for having forgotten about the fact that Alen Halilovic is still on the club’s books.

Formerly of Barcelona, the Croatia international arrived at the Rossoneri on a free transfer two summers ago but made just three appearances in his first season – all coming in the Europa League.

The 23-year-old was then sent to Standard Liege on an 18-month loan in January, but that loan spell was cut short and he then joined Eredivisie side Heerenveen on loan, where he has returned after a season with one goal and one assists in 17 league appearances.

Below, Halilovic can be seen reporting for preseason, perhaps an indication that Stefano Pioli is willing to give him a look.

👀 Alen Halilovic reports to #ACMilan preseason following the conclusion of his loan at Heerenveen.

🤔 Would you give him a chance or sell ASAP?