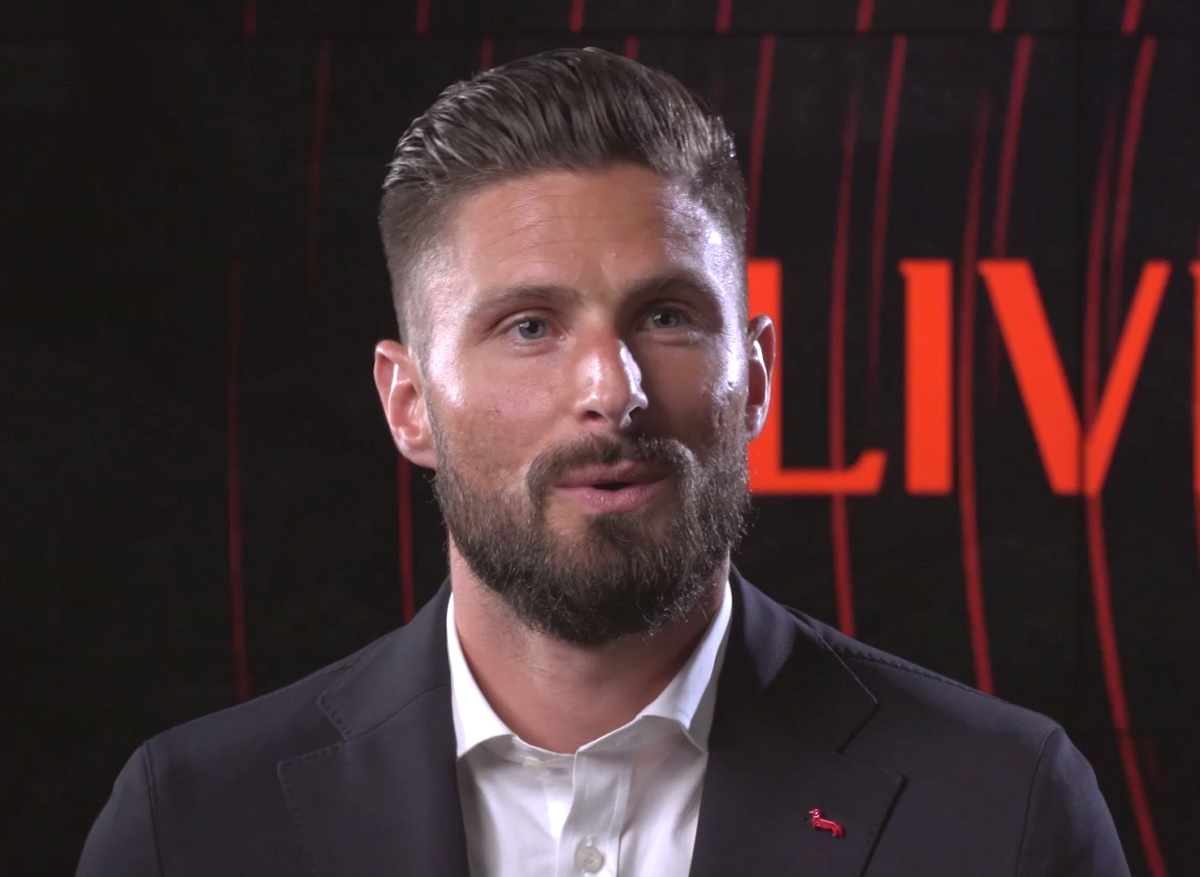 Video: Giroud’s first words as a Milan player – “I feel like a little kid”

Olivier Giroud signed his contract with Milan last night and was announced by the club earlier today. The Frenchman is an important addition to the squad with all of his experience and goalscoring ability.

In his first interview as a Milan player, with MilanTV, Giroud spoke about the move and explained why he feels ‘a little kid’, among many other things.

“I feel like a little kid, still at almost 35 years old. When I was young I looked up to Jean-Pierre Papin, Andriy Shevchenko and obviously, Paolo. This team made me dream, I was also a big fan of Marco Van Basten. AC Milan have a massive club history, that’s why I wanted to join the club,” he stated.

The now-former Chelsea man has signed a two-year deal with the Rossoneri but there is also the option to extend it for one more year. Take a look at the full interview with the striker in the video below.