Video: Ibrahimovic arrives for training at Milanello in helicopter – “The president is coming”

As per MilanLive, the Swede is said to be returning directly from Montecarlo, where he went in recent days to talk to his agent Mino Raiola about his future at Milan.

He uploaded a video on Instagram which shows him landing back at Milan’s training ground along with the caption “The president is coming” – something which of course could be perceived as a nod to his previous comments about being the current president of the Rossoneri.

🗣 "The president is coming." 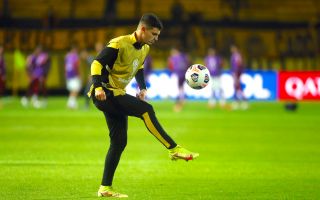