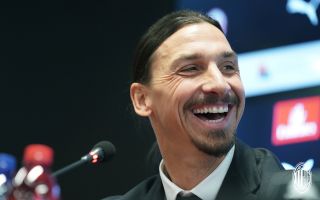 New AC Milan signing Zlatan Ibrahimovic was quick to correct renowned journalist Tiziano Crudeli when he told him he had 373 career goals.

The Swede did not hold back on aiming a humorous quip at former team-mate Antonio Nocerino for not providing him with an assist, and he was also prompt to correct Crudeli.

The star of DS7gold remarked that Ibrahimovic had scored 373 career goals, before Zlatan interjected and said “How many goals? Maybe only in Italy,” before adding: “I have scored more than 500 goals, the numbers are important.”

See the clip below… 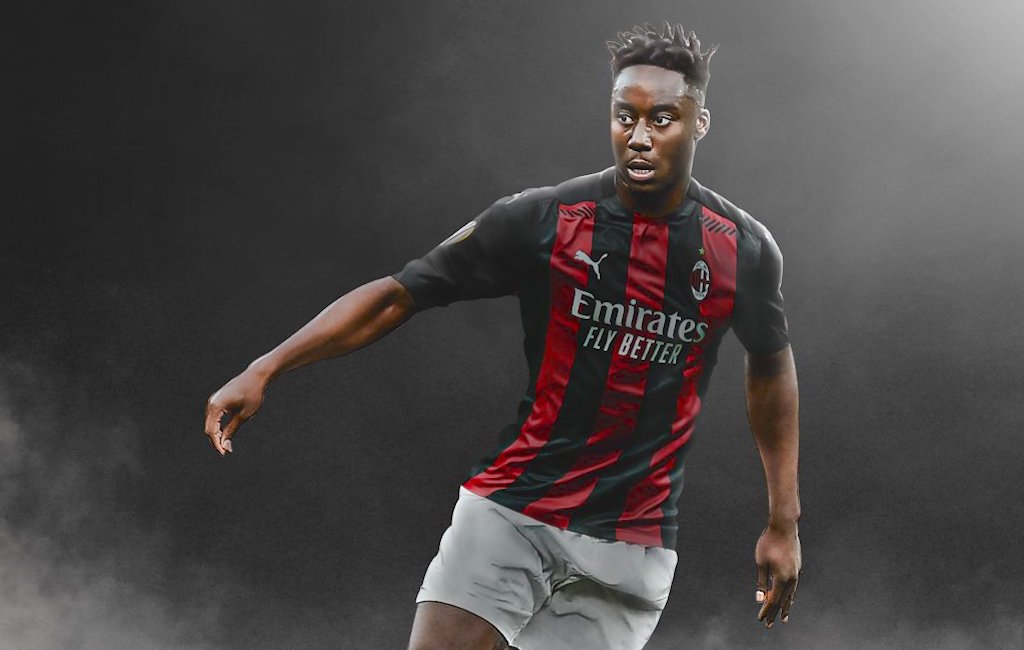