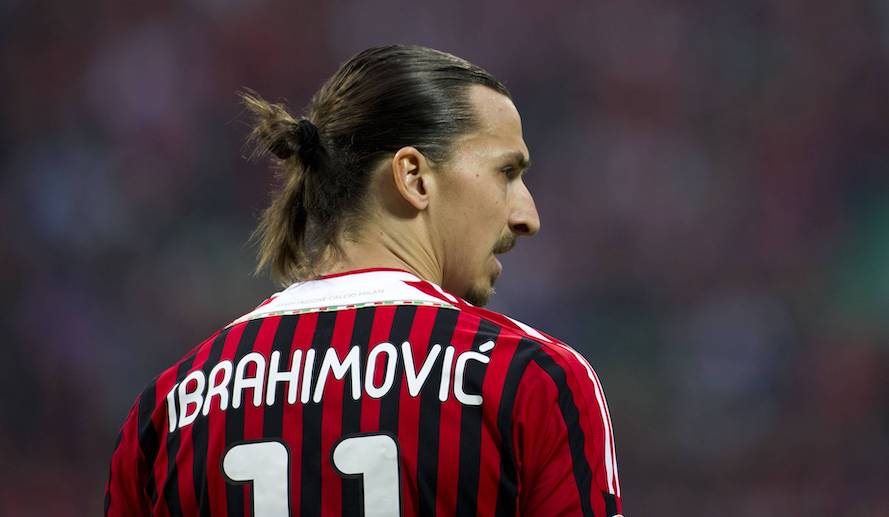 Zlatan Ibrahimovic appears to have confirmed that he will be switching his number to 11 via a live video on his Instagram.

The Swede was present at Casa Milan on Monday morning to sign his new one-year deal and put an end to a renewal saga that seems to have dragged on for weeks.

On his Instagram profile he went live from the car he arrived in to sign the deal, and confirmed that he will return to wearing 11.