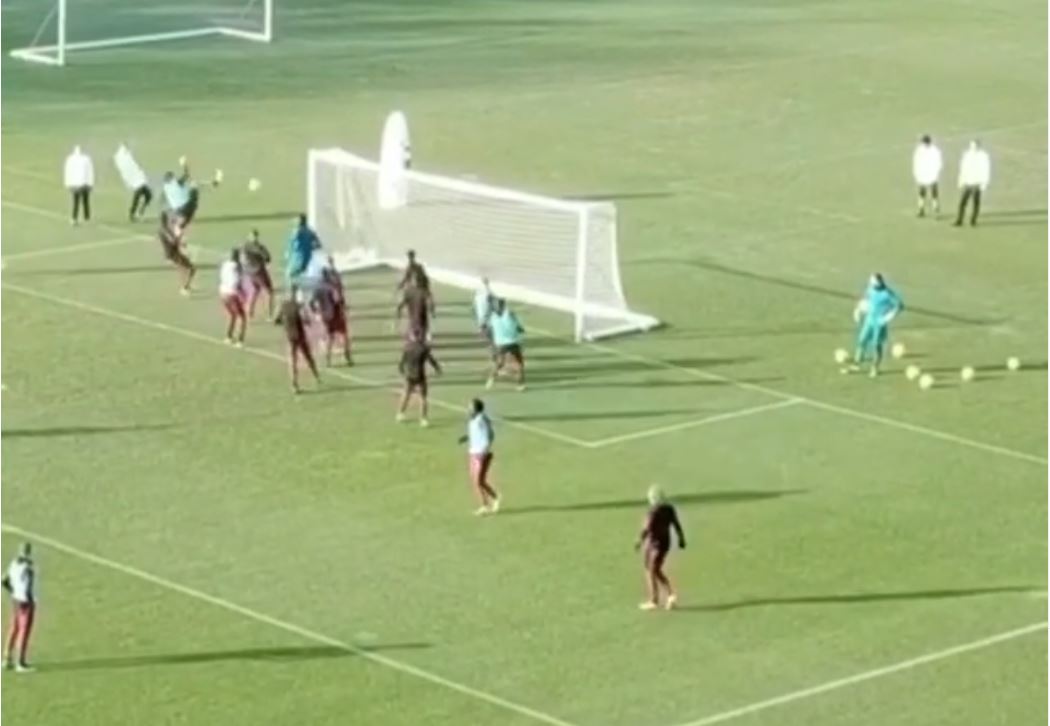 Despite the missed penalty yesterday, Zlatan Ibrahimovic played well and was an important player for Milan on the pitch. Surely, though, he will be eager to redeem himself as soon as possible for the miss.

The Swede has failed to get on target in the last two league games, although he did get the goal against Inter in the Coppa Italia. Considering how he started the season, he has slowed down a bit, but the same could be said about the rest of the team.

On Instagram, Ibrahimovic published a video of an impressive goal he scored in training, using his acrobatic abilities to put the ball into the back of the net. Take a look at the video below.