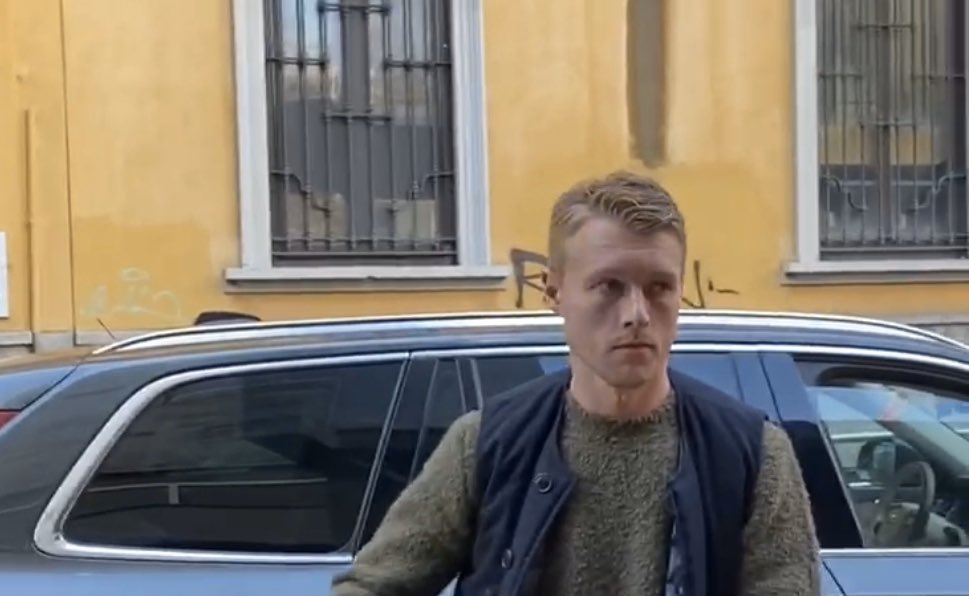 After the news of an agreement between AC Milan and Sevilla broke yesterday, Simon Kjaer has now arrived to undergo his medical for the Rossoneri.

The Danish international will replace Mattia Caldara, who has joined Atalanta. This morning, as captured by the journalists present, he arrived at La Madonnina clinic for his medical.

Should he pass the tests, then he’s expected to sign his contract with the club. It remains to be seen if that will happen today, as Milan take on Cagliari at 15:00.