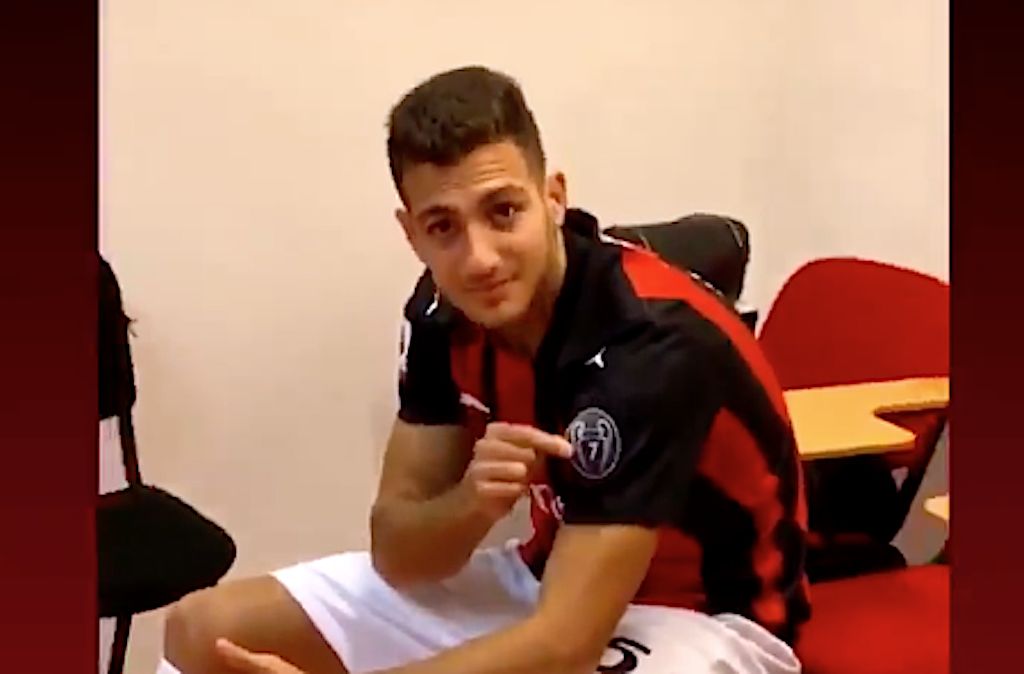 There was a nice exchange at Milanello between Diogo Dalot and Rafael Leao during the shooting of the presentation video of the Portuguese defender.

Leao, as can be seen from his Instagram story, made a remark to the Manchester United loanee telling him to respect the seven Champions League titles depicted on the patch on the Milan kit, as per Calciomercato.com.

“Respect the number on your shoulder, it means a lot,” they report he said.

The message seems to have been acknowledged by Dalot, who responded as seen in the video below…