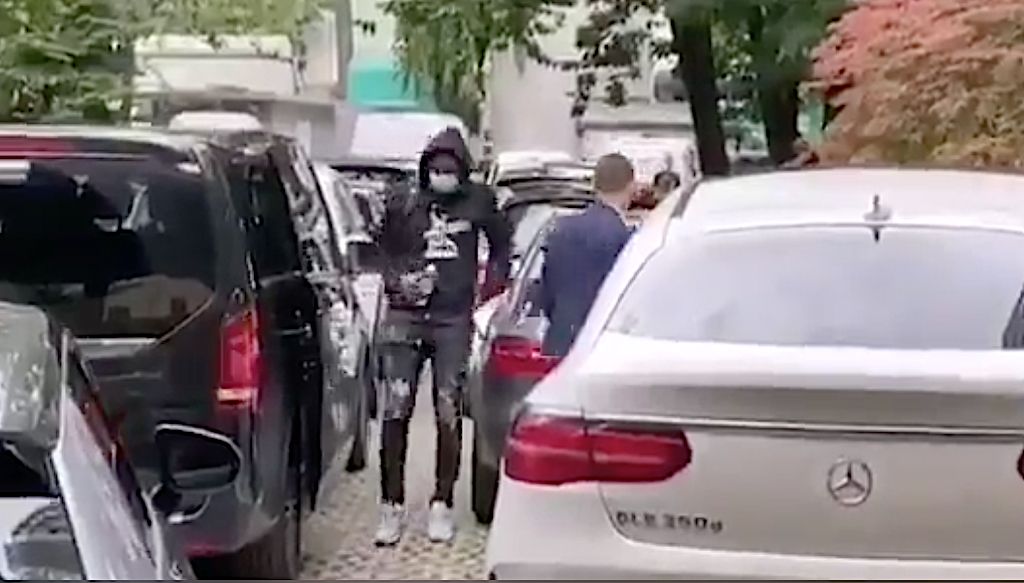 Defender Pierre Kalulu has been spotted arriving at La Madonnina clinic in Milano ahead of signing his contract with the Rossoneri.

He landed in Italy on Tuesday and is currently undergoing his medical examinations ahead of putting pen to paper on a deal until 2025.

🏥 Pierre Kalulu has arrived at La Madonnina clinic for his medical ahead of joining #ACMilan!