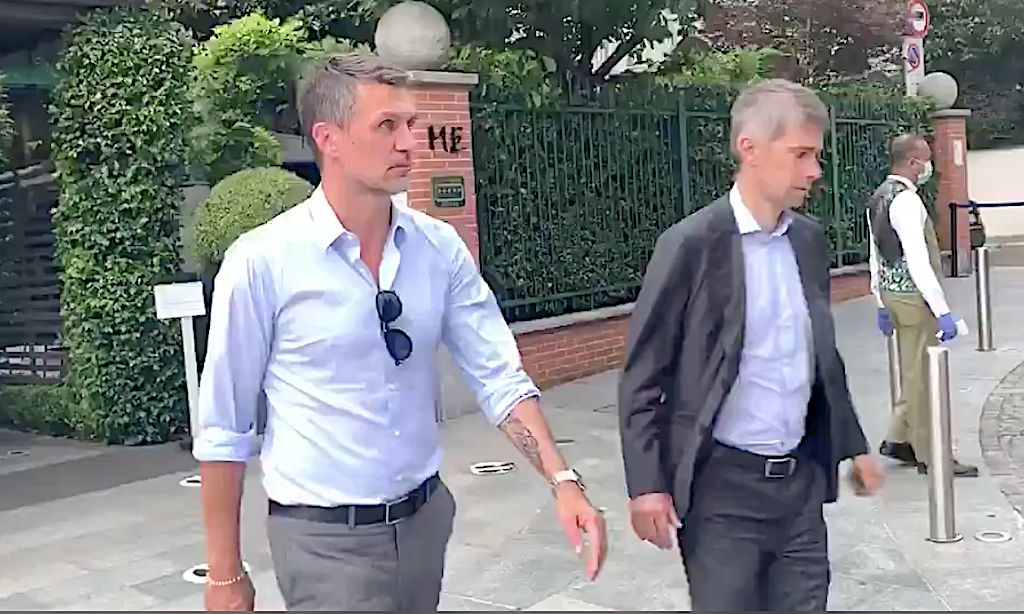 Video: Maldini remains coy when asked about Rebic and his future upon exiting Milano hotel

Paolo Maldini gave little away as he exited a central Milano hotel following a meeting with agent Fali Ramadani over Ante Rebic.

It became common knowledge earlier on Wednesday afternoon that the Rossoneri technical director was in a meeting with Ramadani over the future of the winger, while there has also been speculation that Real Madrid striker Luka Jovic may also be discussed as he too is represented by the same agent.

As per Pietro Balzano Prota on Twitter, he was asked whether his meeting was about Rebic, to which he responded: “You know me.”

Asked about his future, he responded: “I’m not telling you anything now.”