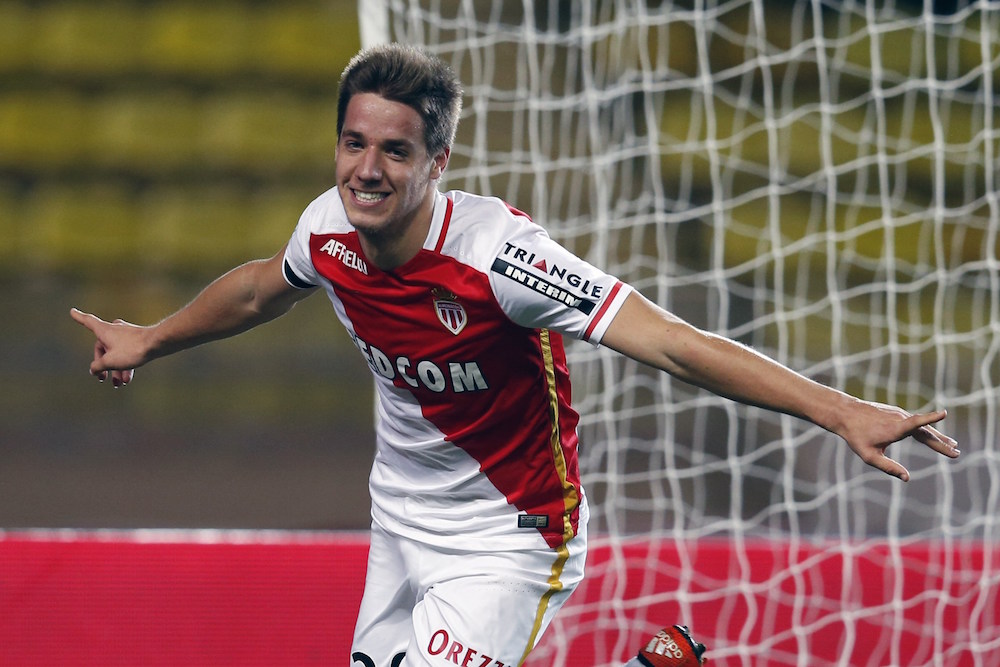 Mario Pasalic has landed in Milan ahead of his new adventure in Serie A.

The 21-year-old Croatian midfielder, who is actually owned by Chelsea, arrived at the city’s Linate airport a short while ago.

Having had back problems for most of last season whilst on-loan at Monaco, the player was anxious to get his medical under way. He told waiting reporters that; “I’m really happy to be here but I’ll speak after my medical.”