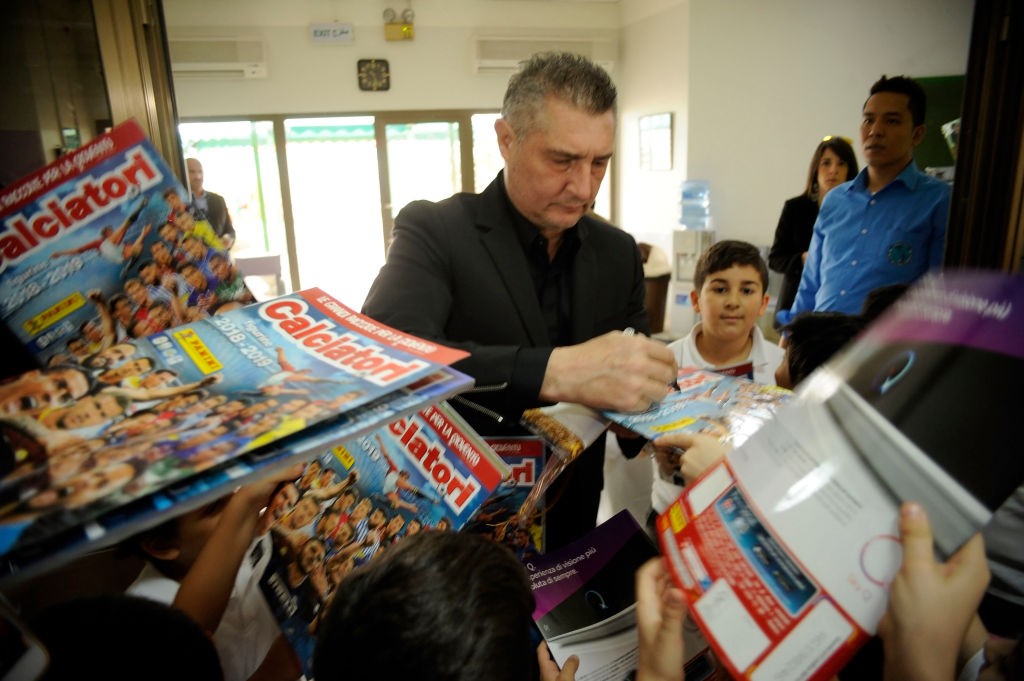 Video: Massaro between the sticks as ‘third Donnarumma brother’

At the end of today’s training session at Milanello, the Donnarumma brothers decided to have a bit of fun with club legend Daniele Massaro, who works for the Rossoneri as an ambassador.

The former striker was placed between the sticks to make a video for the club’s official channels. On their Instagram, Milan gave us a sneak peek of Massaro in a Donnarumma shirt.