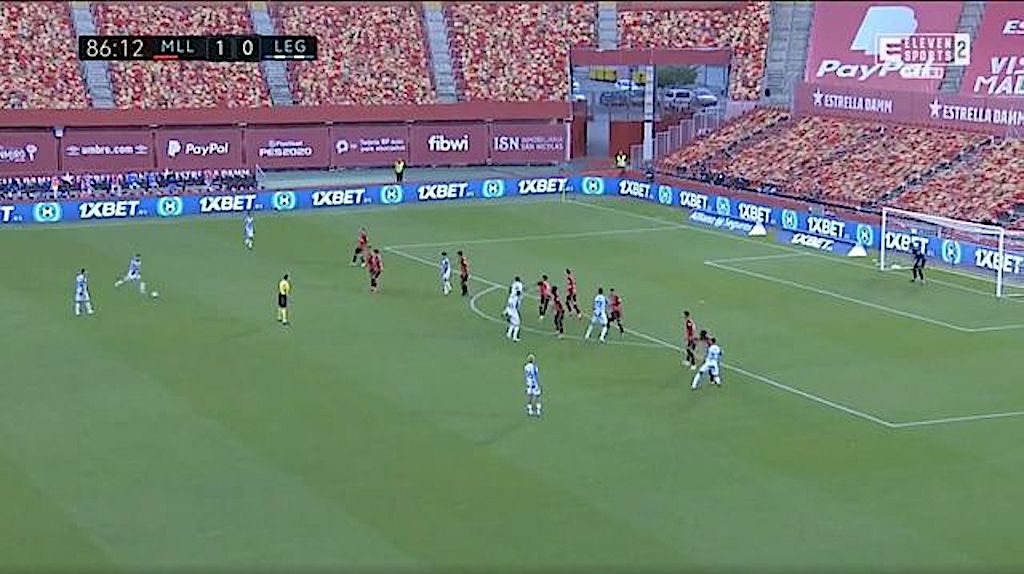 Video: Milan attacking target scored free-kick of the season not too long ago

AC Milan have been linked with a move for Real Madrid playmaker Oscar Rodriguez by reports in the Spanish media.

Marca are reporting that the Rossoneri are keen on the attacking midfielder, who has nine goals and two assists in 29 LaLiga games for Leganes, where he is on loan until the summer.

A week ago during Leganes’ all-important relegation battle with Mallorca, Rodriguez rescued his side with a sensational free-kick from downtown – probably around 40 yards out.

Read what his agent had to say about the move, then take a look below…

There's no such thing as too far out for him! 😂

What a crucial goal for Leganes, what a time for their key man to deliver 💪 pic.twitter.com/Yp7EqRtpzM