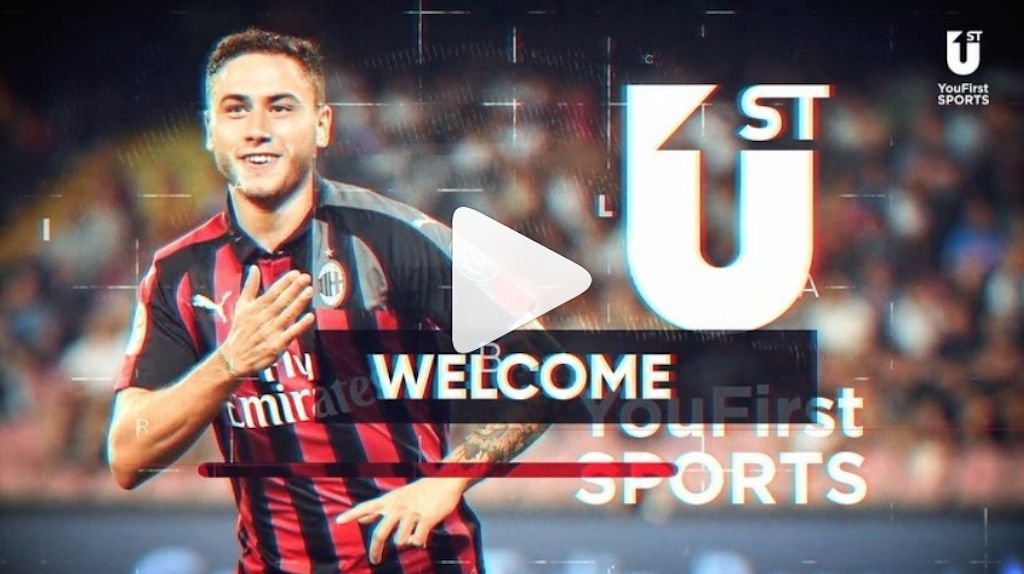 It has been confirmed that AC Milan defender Davide Calabria has left Italian agent Alessandro Lucci and switched to a Spanish agency.

This comes amid rumours that the player could be sold by Milan this summer as he has had a season full of inconsistent performances, with the Rossoneri understood to be targeting a right-back as a matter of urgency.

Now, it has been confirmed via a post on Instagram that Calabria has joined Spanish agency You First Sports, which will add fuel to the fire surrounding reported interest from Sevilla.