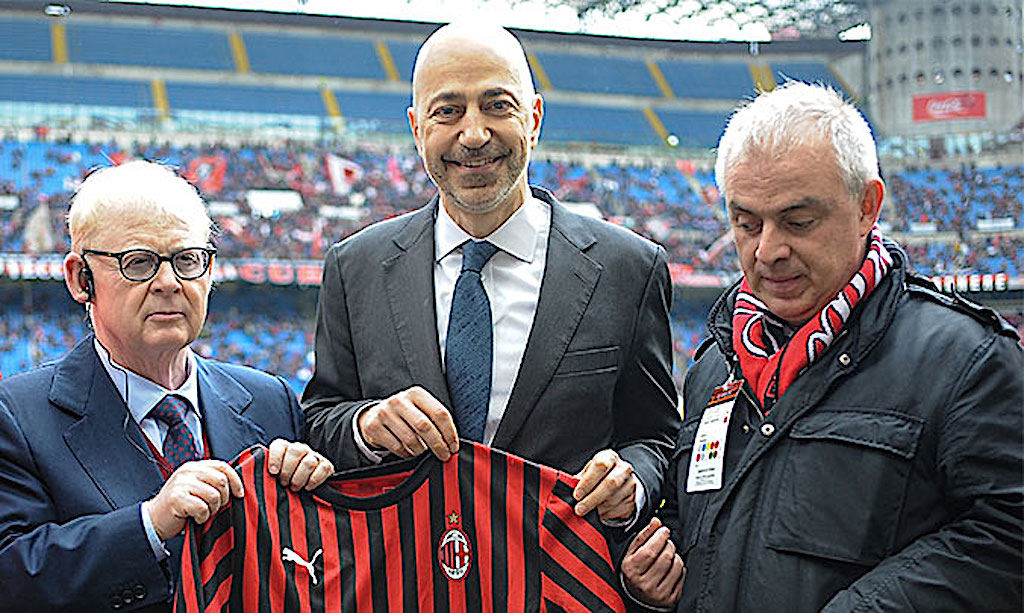 AC Milan have officially launched a project titled ‘San Siro per tutti’ aimed at making the stadium a more inclusive environment for all people.

The initiative was launched via the club’s official website, and aims to break down any barriers or social prejudice that may prevent people from attending Milan home games.

In particular, it will help blind, visually-impaired and deaf fans along with those with motor-impairments through the establishment of a new section dedicated entirely to people with visual disabilities so they can ‘finally fully experience the magical San Siro atmosphere through the use of an exclusive audio-audio-description service’.

Below is a video explaining the idea…

Football: a passion beyond limits for our visually impaired fans 🔝