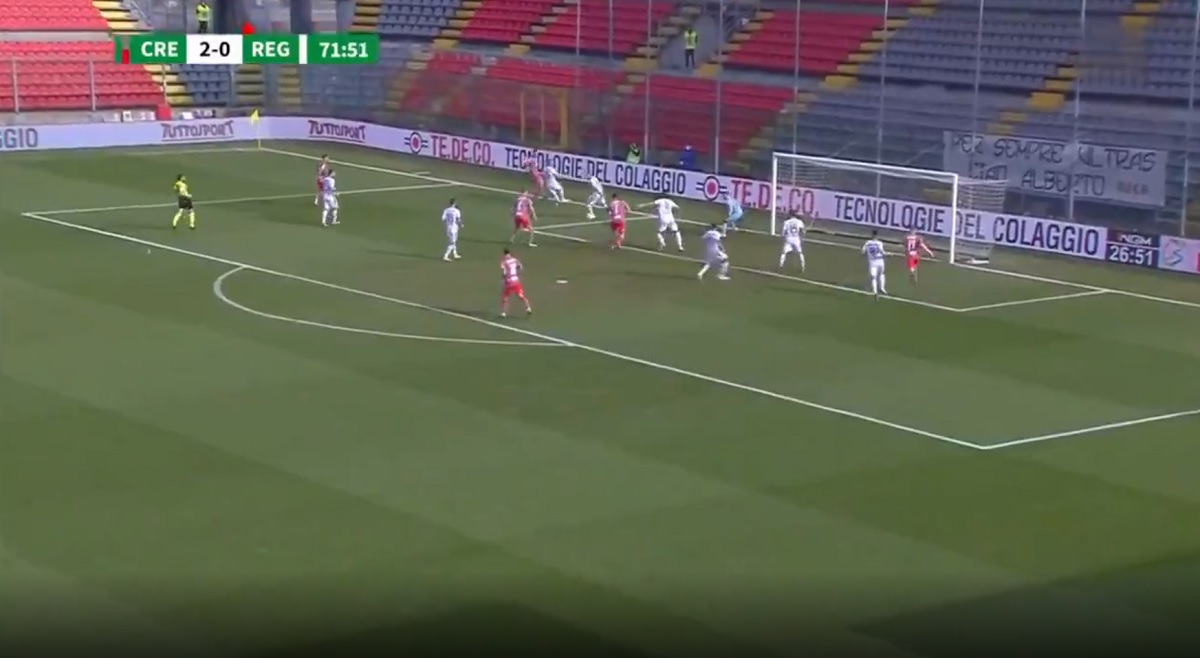 In the January transfer window, after making a few appearances for the first team and scoring one goal, Milan decided to send Lorenzo Colombo out on loan to Cremonese. Now the youngster has scored his first goal.

The 19-year-old played well during pre-season with the Rossoneri and thus earned a spot in the first team. However, after making a few appearances, it was clear a loan move was the best idea, although he did get one goal.

And now, he has scored his first goal for Serie B side Cremonese. Prior to today’s game, he had played 156 minutes for the side without scoring, so it surely feels good for him to have got off the mark. Take a look at the goal below.

READ MORE: Pioli explains why Meite got off to a bad start at Milan: “He has grown a lot”