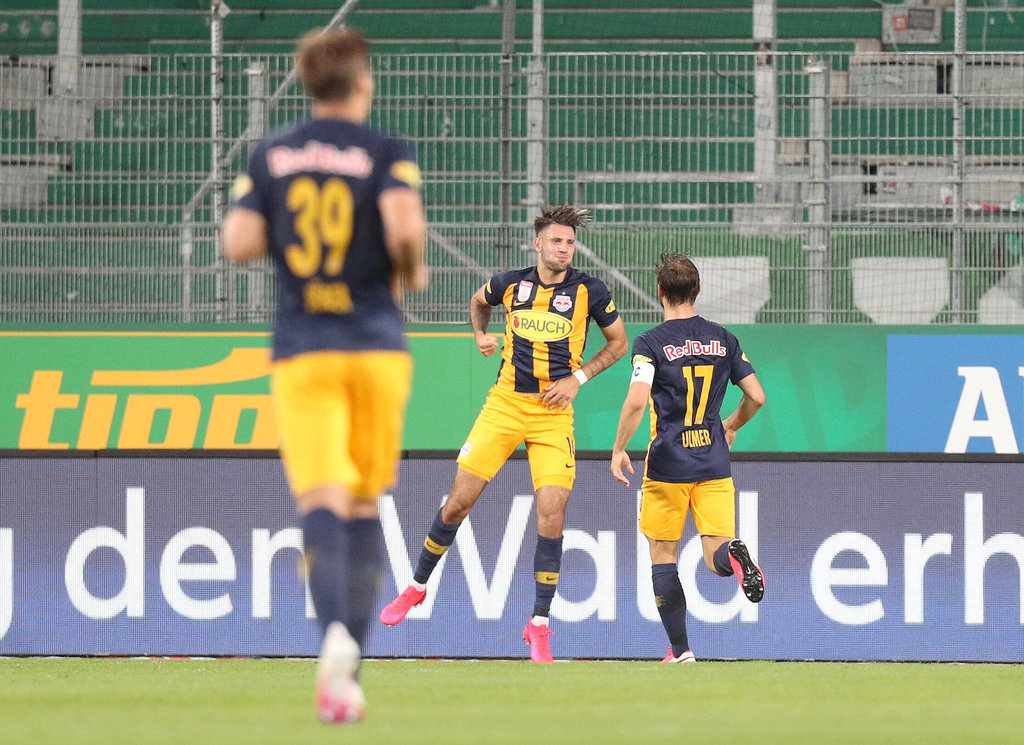 Dominik Szoboszlai continues to impress, attracting the interest of several clubs including AC Milan. In yesterday’s clash between RB Salzburg and Rapid Wien, the Hungarian midfielder was involved in four goals.

As we reported on Tuesday night, via our correspondent Vito Angele, the Rossoneri have already collected the player’s yes for a move and will soon present the first offer. Ralf Rangnick wants him and you can certainly understand why.

Yesterday, Szoboszlai added one goal and three assists to his name, proving once again why Milan are following him with great interest. He scored the third goal of the game and then assisted the fourth, fifth and sixth. Take a look at his performance below.